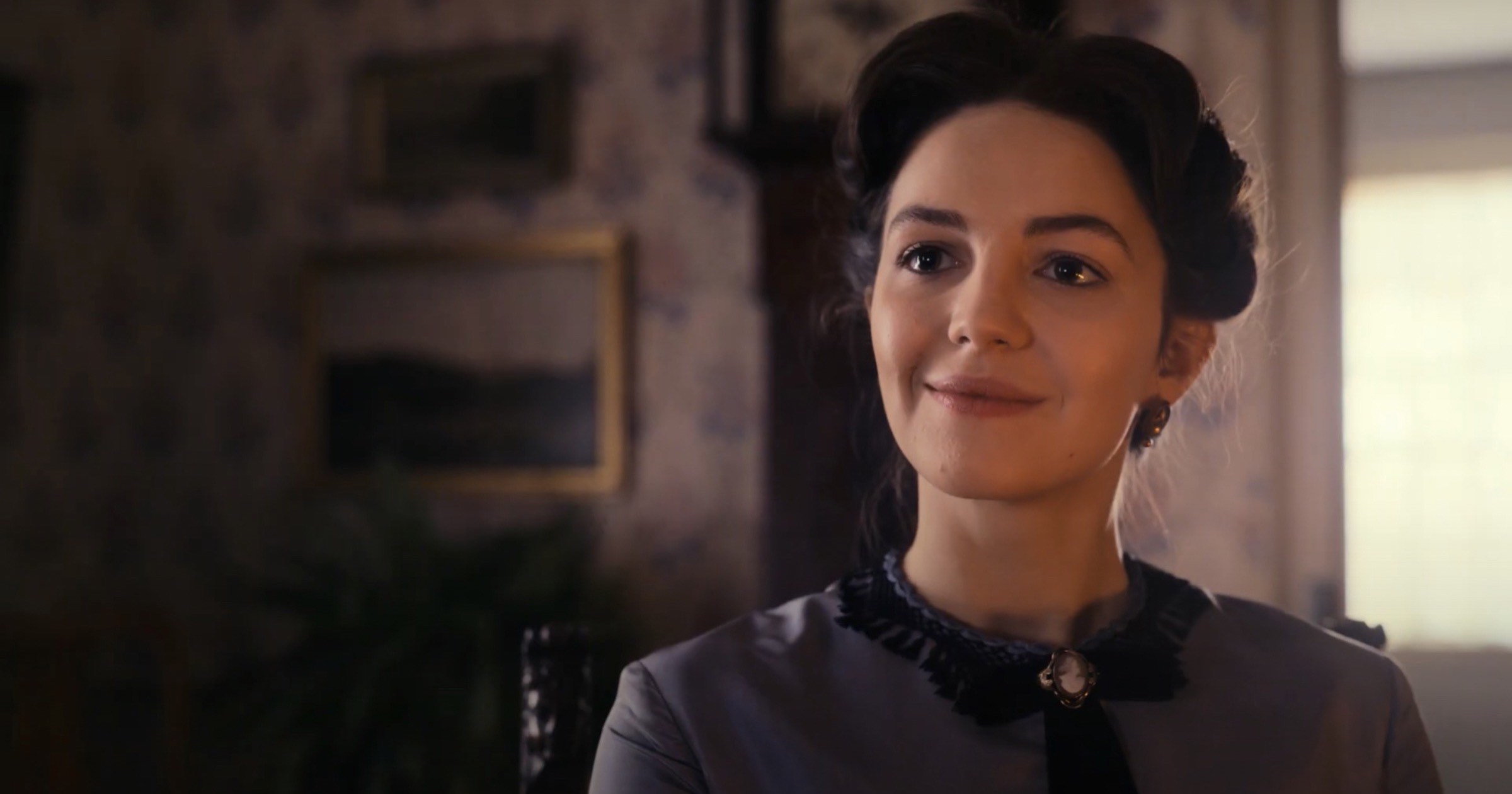 The cast of Dickinson is coming together for a digital salon, as season two comes to end this week. The event started on Monday with a tweet along with episodes 201 through 203 and ends Wednesday.

Time to dust off your petticoats and coattails.

The final episode of season two of Dickinson will arrive on Apple TV+ on Friday. Season one is still available to subscribers as well.