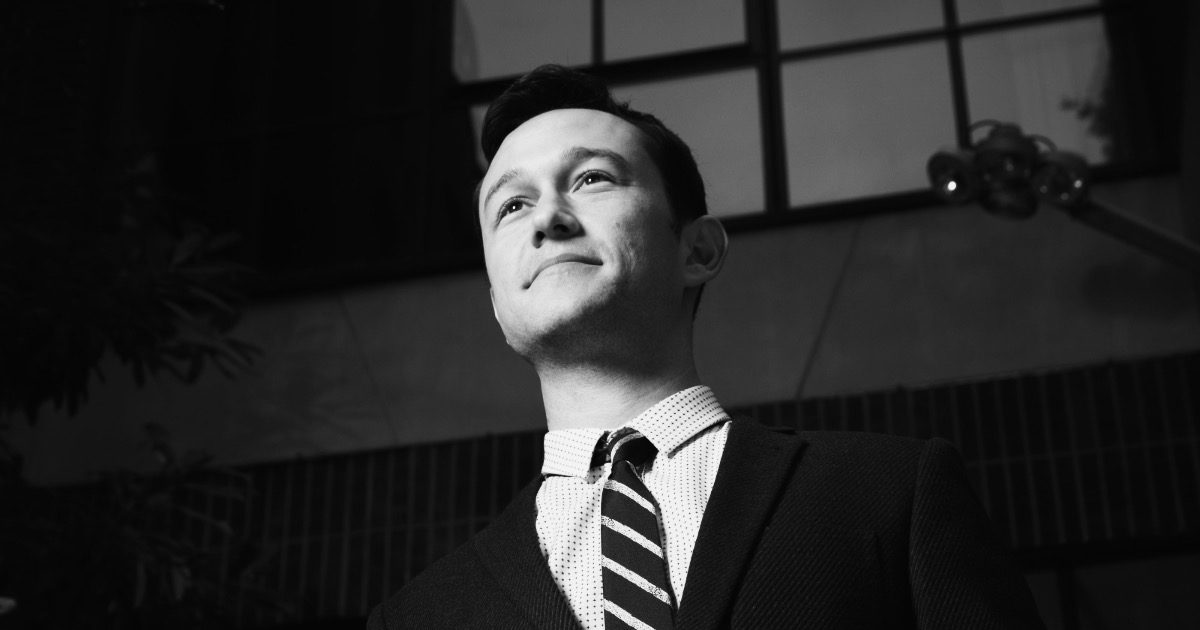 The series will follow an elementary school teacher struggling with adulthood in Lost Angeles. Mr. Gordon-Levitt will produce under his HitRECord banner alongside A24.

Gordon-Levitt recently starred in the Amazon series “Comrade Detective.” His other TV credits include “3rd Rock from the Sun,” “Roseanne,” “The Powers That Be,” and “Dark Shadows.” He won an Emmy in 2014 for creative achievement in interactive media for his series “HitRECord on TV.” He is primarily known for his film work and was nominated for Golden Globes for his roles in the films “50/50” and “(500) Days of Summer.” His other film roles include “Inception,” “The Walk,” “Looper,” and “The Dark Knight Rises.” He also wrote, directed, and starred in the 2013 film “Don Jon.”