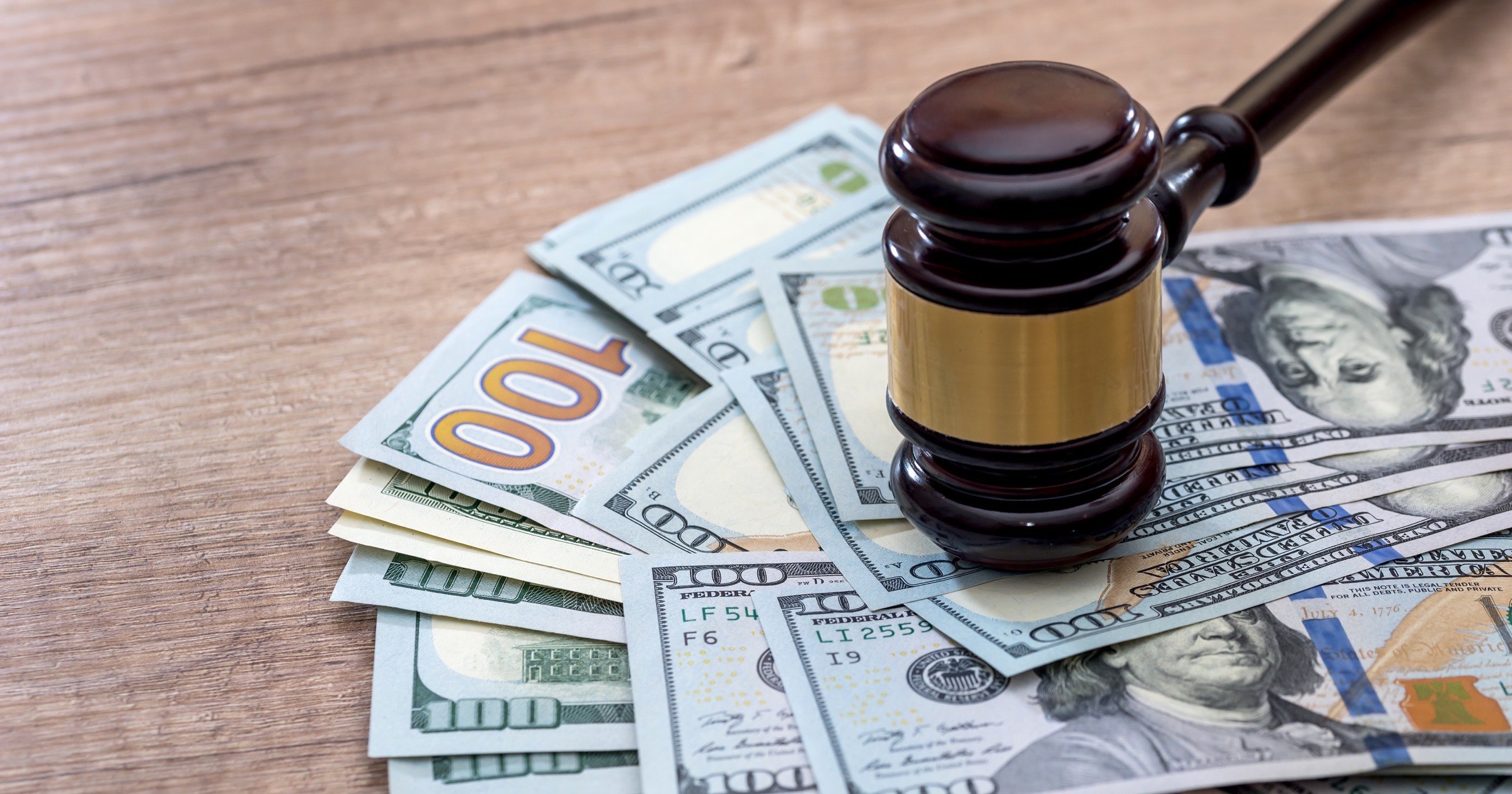 U.S. District Judge Robert Schroeder has denied Apple’s appeal to reduce a US$502.8 million patent infringement verdict. In total, interest and royalties awarded to opponent VirnetX could reach over US$1 billion (via Reuters).

Two of Apple’s appeals have been rejected. One is that VirnetX’s award shouldn’t exceed US$113.7 million. Apple also wanted jurors to be informed that the U.S. Patent and Trademark Office had ruled VirnetX’s claims “unpatentable.”

In October 2020, jurors in the patent case awarded VirnetX US$503 million. In December, VirnetX asked Judge Schroeder to add US$116 million in interest onto that payment. It also wanted 84 cents in royalties on each infringing device Apple sells in the future, which the judge also awarded. Apple wanted future royalties should be zero, or else no more than 19 cents per unit.

The case goes back to 2012 when a judge found that Apple infringed two VPN patents owned by VirnetX. Apple was ordered to pay US$368 million. That order was overturned in 2014 but VirnetX won again in 2016 and Apple paid US$302.4 million. In February 2020, the U. S. Court of Appeals for the Federal Circuit rejected Apple’s bid to dismiss the lawsuit. Apple then agreed to settle for US$18 million. In April 2020 Apple paid VirnetX US$454 million.