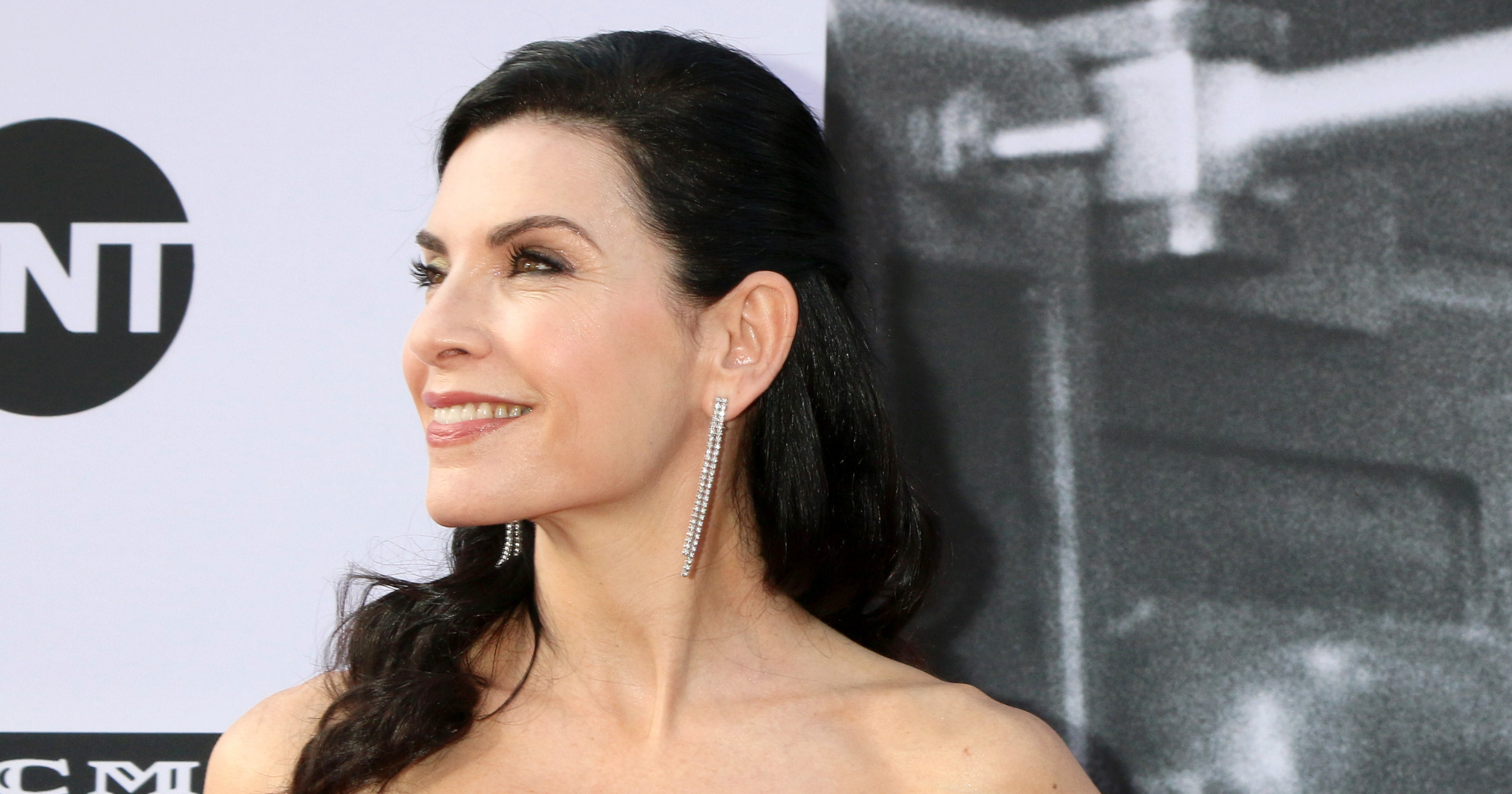 Julianna Margulies is joining the cast of The Morning Show, reported Variety. The former star of ER and The Good Wife, will play another anchor at UBA News called Laura Peterson. 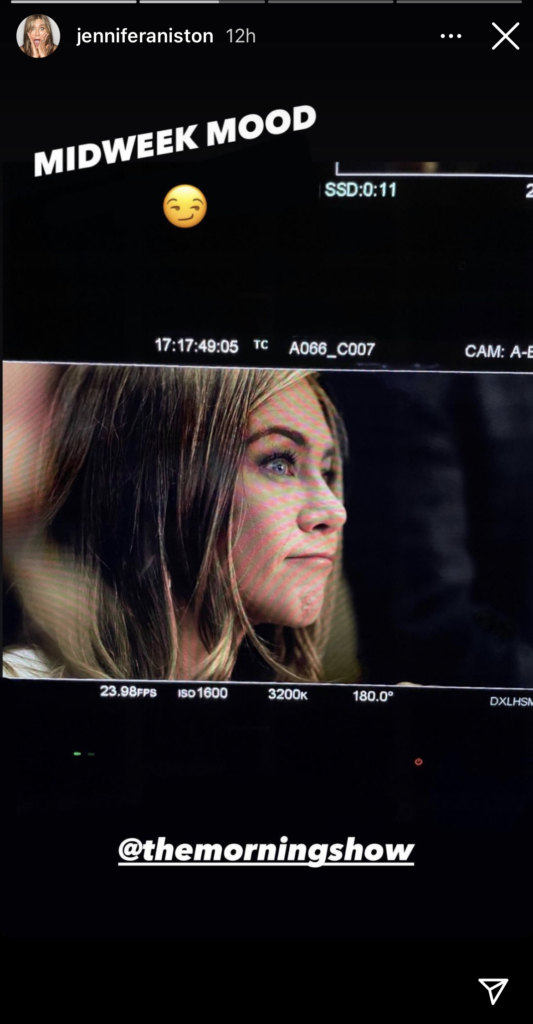 Greta Lee, Ruairi O’Connor, and Hasan Minhaj are also joining the case of The Morning Show. Ms. Margulies has received 12 Golden Globe nominations and 10 Emmy nominations during her career. She won three Emmy’s for her performances in ER and The Good Wife, and one Golden Globe for The Good Wife. She has also appeared in Billions and The Hot Zone, while her memoir Sunshine Girl, is set to arrive on May 4, 2021.