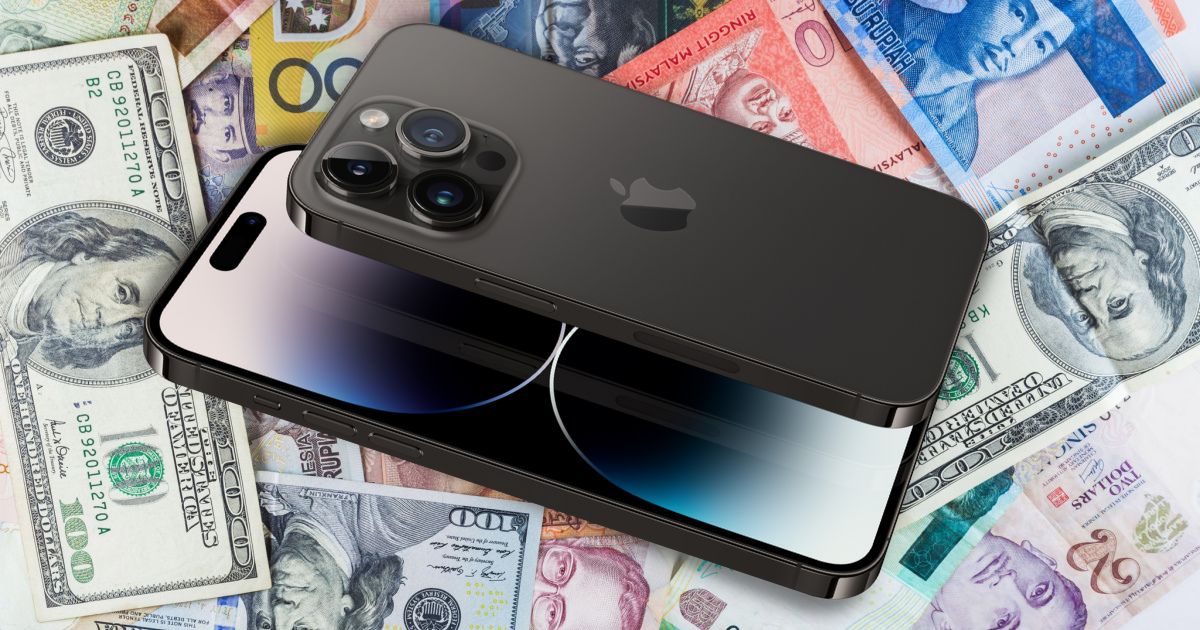 When Apple announced the iPhone 14, many were delighted by the fact that its price remained the same as the iPhone 13. Well, at least in the U.S. However, it appears on the surface that Apple hiked the price of the iPhone 14 in several key countries.

As we all know by now, there will be four new models of the iPhone 14. Apple pulled off a surprise when it announced that the iPhone 14 base model will retail for $799. That’s the same price as the iPhone 13 when it first became available. The same goes true for the high-end iPhone 14 Pro Max which starts at $1,099, the same as the iPhone 13 Pro Max. Many Apple fans in the U.S. were delighted by the announced pricing.

Below are the price comparison of the iPhone 13 and iPhone 14 in those four countries.

So, did Apple intentionally increase the iPhone 14 price in those countries? Likely not. Analysts have said that the increasing cost of components and the U.S. dollar appreciation may have something to do with the price increase. Also, many countries, such as Turkey, have begun imposing higher import taxes on consumer electronics. In short, the U.S. dollar is currently quite strong. It takes more pounds, euros, yen, and so forth to purchase the equivalent value in U.S. dollars.

But Wait, iPhone 14 Price in China is the Same as iPhone 13

Finally, it should be worth noting that the iPhone 14 price in China remains the same as for the iPhone 13. So, if Apple did increase the price of the iPhone 14 in key markets, it could also mean that it intentionally left out China. And this could be due to several reasons. One is the fact that China is one of Apple’s biggest iPhone markets. With the current economic constraints in the country, Apple may not want to discourage its Chinese users to get the iPhone 14.