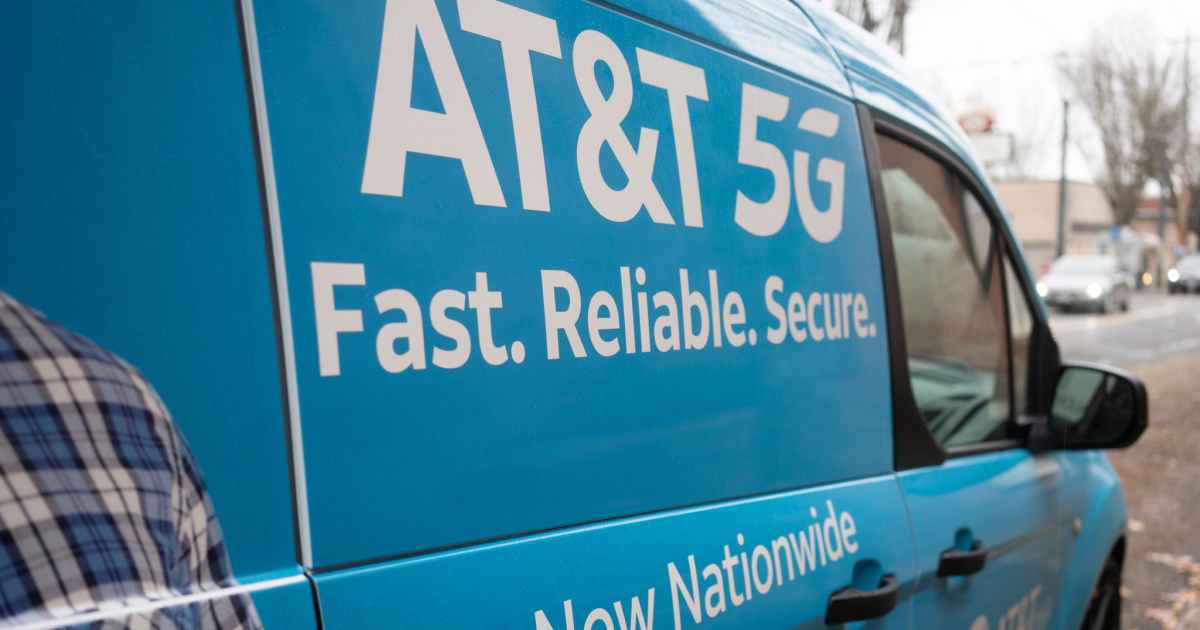 AT&T is about to roll out a new 5G midband network that is more robust and could compete with T-Mobile and Verizon’s offerings. Unfortunately, the full 5G network will not support iPhones older than the iPhone 14.

According to CNET, AT&T spent more than $9 billion to acquire the 3.54GHz spectrum. It planned to deploy this spectrum alongside its current C-band airwaves. Together, this would give the carrier a more robust network that can compete with what other carriers such as T-Mobile and Verizon are offering.

In August, AT&T told CNET that it would upgrade its 5G devices to support the 3.54GHz mid-band spectrum. These devices include older iPhones such as the iPhone 12 and iPhone 13 models. But now, it seems that AT&T is retracting its plan as it will limit which devices that can connect to the carrier’s 5G footprint. AT&T customers who own older devices with 5G capability will not receive updates anymore or connect to the full 5G midband network.

AT&T’s assistant vice president of corporate communications confirmed the report and even issued a list of high-end phones compatible with the 3.54GHz midband spectrum. On the list is the iPhone 14 series.

The news means AT&T customers who are own older iPhones and other smartphones can only connect to AT&T’s current 5G network, including its C-band 5G. However, once AT&T deploys both the 3.54GHz and C-Band 5G network together, these customers won’t be able to enjoy the full benefits.

As mentioned, the 3.54GHz frequency belongs to the midband spectrum. By industry standards, this is by far the best in providing range and speed improvements. The other spectrums include the low-band and the higher-frequency millimeter wave.

The question now is whether AT&T will encourage its customers to buy the iPhone 14 or other smartphones that support the full 5G network. To date, the carrier still offers older iPhones and smartphones under easy installment plans.