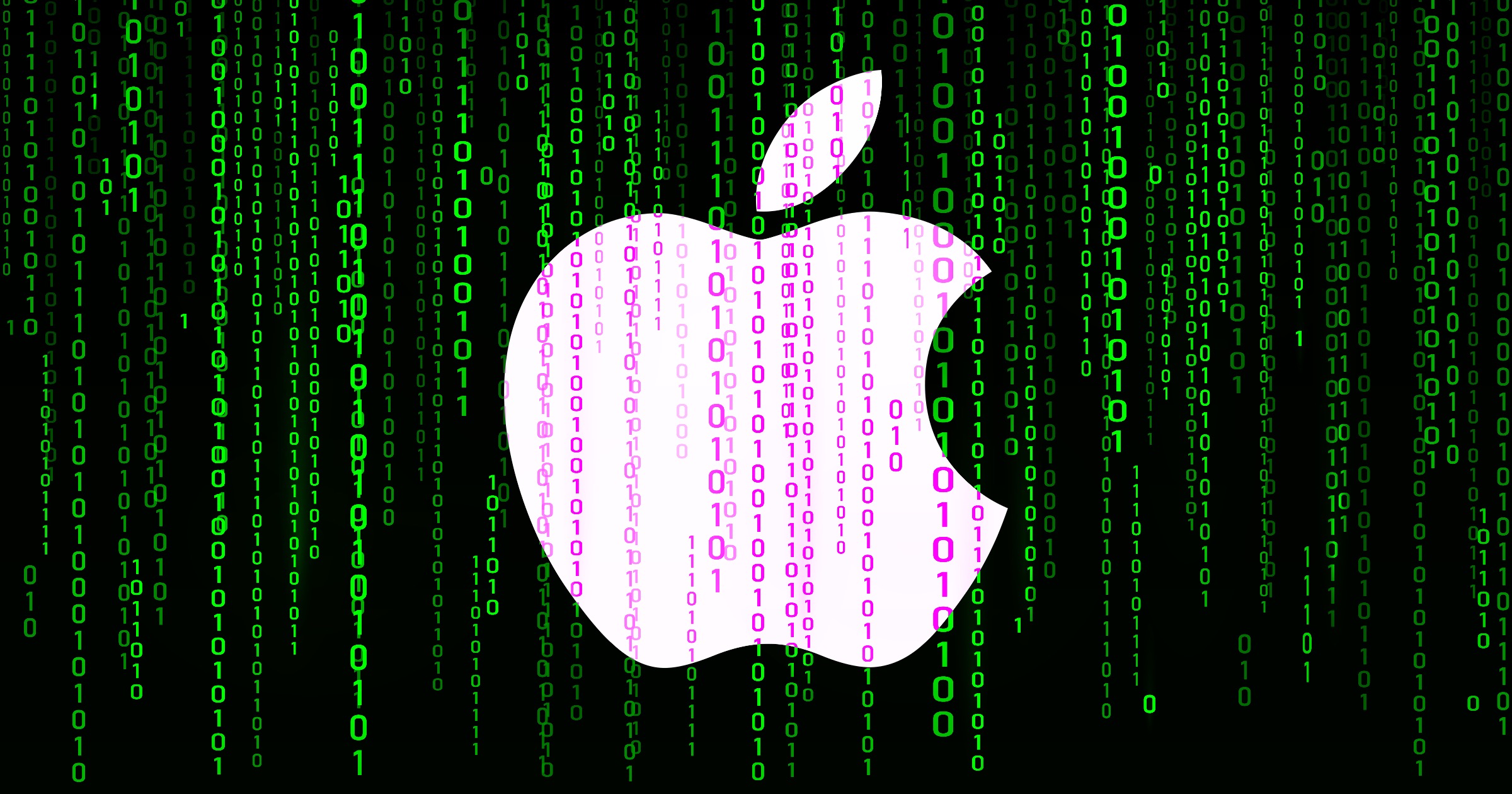 OG indie developer Wil Shipley has joined Apple, he announced on Twitter on Monday. He has joined as a Senior iOS Home Application Engineer.

Mr. Shipley has worked on a variety of projects during his career. He co-founded The Omni Group in 1991. His work there received a record-breaking five Apple Design Awards.  Later, he co-founded the firm Delicious Monster, which launched the popular Delicious Library app. It allows users to catalog thousands of assets digitally. He also created the Textlicious extension.

Mr. Shipley described his move as “very, very exciting” in a blog post. He said that joining Apple meant that he no longer add new features to Delicious Library. He also joked that he hoped he is “not too crusty and old to keep up with the kids.”

Thanks man! Itâ€™s scary as heck but also Iâ€™m pretty excited and SO relieved not to be trying to sell software on my own any more. Honestly I just hope Iâ€™m not too crusty and old to keep up with the kids these days.