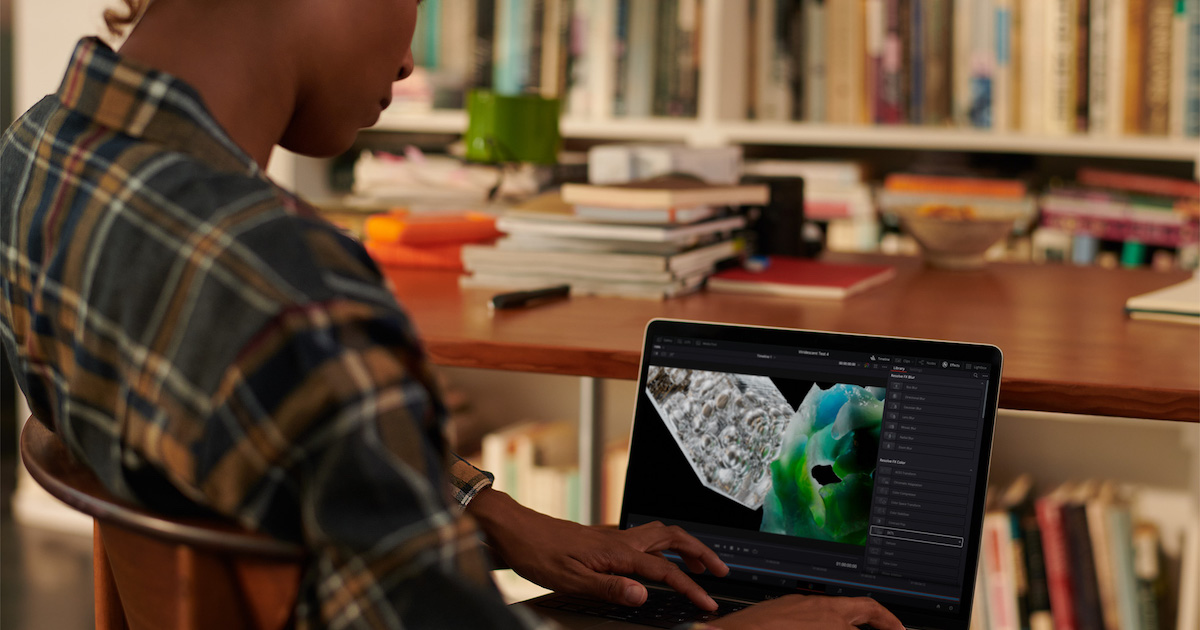 Tuesday, Apple unveiled upgraded 14- and 16-inch MacBook Pro models, featuring the new M2 Pro and M2 Max systems-on-a-chip (SoC). While the design of the laptop remains the same, the capabilities are improved. Battery life is better than ever, the new models support Wi-Fi 6E and the computers support 8K display over HDMI for the first time in a Mac.

The main upgrade to the 14- and 16-inch MacBook Pro models is to the SoC driving the computers. The new M2 Pro and M2 Max offer more CPU and GPU cores than ever, along with improved unified memory support.

The M2 Pro features an up to 12-core CPU and up to 19-core GPU. It supports up to 32GB of fast unified memory and features a faster 16-core Neural Engine. The SoC also incorporates Apple’s media engine. Built on a second-generation 5-nanometer fabrication technology, M2 Pro carries 40 billion transistors, almost 20% more than the M1 Pro.

For M2 Max, Apple has packed in up to 12 CPU cores as well, but offers as many as 38 GPU cores. The chipset also supports more unified memory, up to 96GB worth of it. Memory bandwidth is cranked up to 400GB/s, twice that of the M2 Pro. The M2 Max features the same 16-core Neural Engine, along with two of the Cupertino-based tech giant’s media engines.

According to Apple, the latest MacBook Pro can handle effects rendering up to six times faster than the fastest Intel-based MacBook Pro. Thanks to improved power efficiency in the Apple silicon chipset, though, battery life is increased to as much as 22 hours. Cupertino says that’s the longest battery life ever for a Mac.

The new models offer the same connectivity options as the previous generation, with an SDXC card slot, three Thunderbolt 4 ports and one HDMI port. However, Apple has advanced its HDMI support, and the laptops can now drive 8K displays at up to 60Hz for the first time. The HDMI port supports 4K displays at up to 240Hz.

The new 14- and 16-inch MacBook Pro laptops are available to order now in the U.S. and 26 other countries and regions. They will begin arriving to customers on Jan. 24. On that date, they’ll also be available in Apple Store locations and Apple Authorized Resellers.