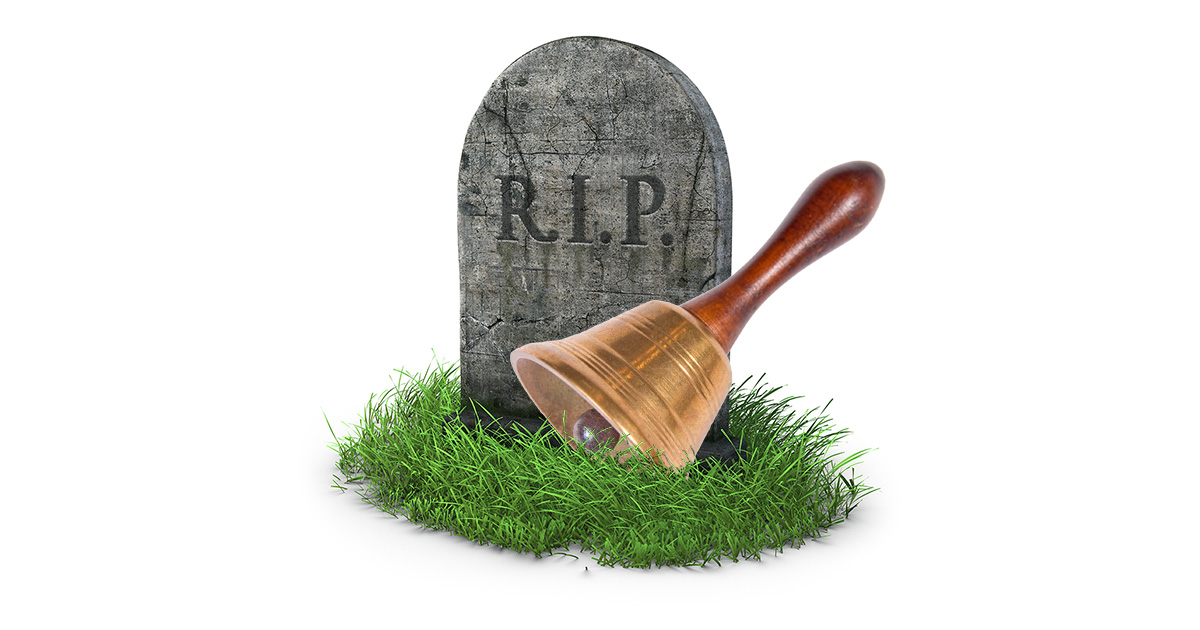 When Apple introduced the Mac, startup times were slow enough that the chime was an important signal to let you know your computer was really on and booting up.

The new MacBook Pro models don’t have a traditional power button and instead turns on when you lift the lid. Playing the start up chime every time you lift the laptop lid would get old pretty quick, and considering how quickly our Macs start up, the chime doesn’t serve a useful purpose any more.

That’s well and good if you can see your MacBook Pro’s display, but not if you can’t use your eyes. Hopefully Apple is giving the visually impaired some way to quickly tell if their MacBook Pro turned on and has started the boot process.

The startup chime isn’t the only iconic feature to go away. Apple also ditched the glowing Apple logo from the laptop, which was probably necessary because of how thin the display housing is—a thinner lid means less space for extra stuff like glowing logos. It’s also possible the glowing logo let too much light leak through to the display, making a bright spot in its center.