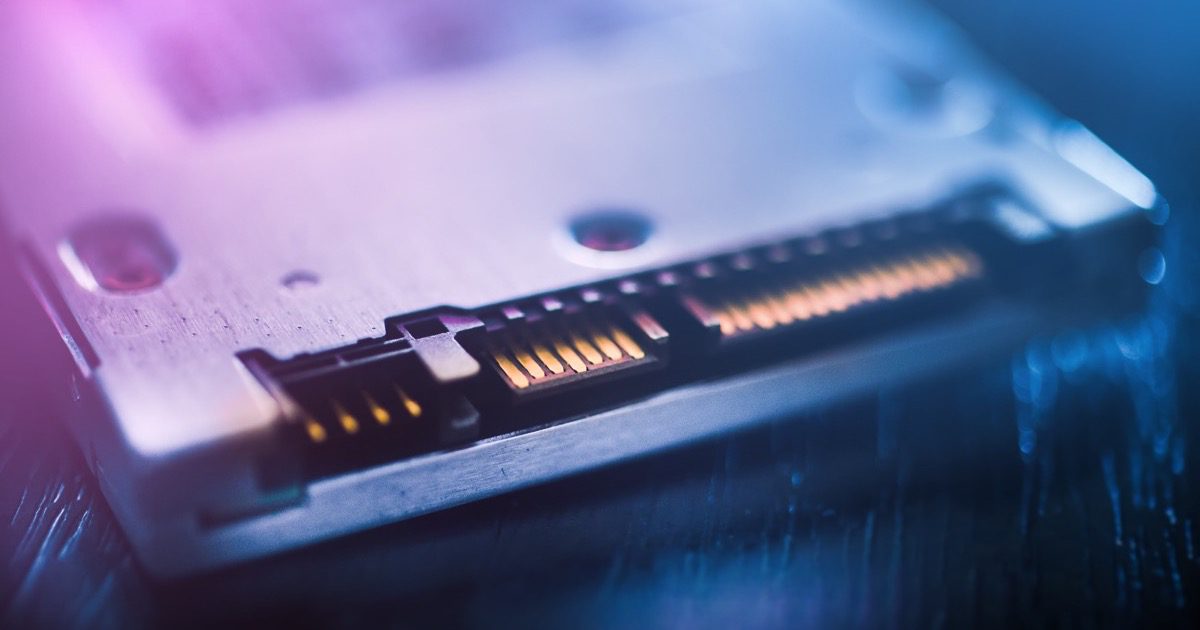 An APFS bug was found in macOS Catalina 10.15.5, the most recent operating system update for Macs. It affects bootable backups created by software such as Carbon Copy Cloner, the company that discovered the bug.

The bug has no effect on existing backups or the filesystem itself, it remains limited to when a bootable backup is first created.

The chflags() system call can no longer set the SF_FIRMLINK flag on a folder on an APFS volume. Rather than fail with an error code that we would have detected, it fails silently – it exits with a success exit status, but silently fails to set the special flag. That’s a bug in the APFS filesystem implementation of chflags – if a system call doesn’t do what you ask it to do, it’s supposed to return an error code, not success.

It’s unknown whether this is a bug or something Apple did intentionally, as Mike Bombich points out in his blog post.

Ok, but what does it do? Sure it fails silently, but how will that impact me? I get the feeling that it might prevent me from creating a backup, but is that the case? The post doesn’t really say definitly. Will formatting the drive I’m sending the clone to as APFS before I start make a difference? There’s not a lot to go on.

I know. To me it sounds like as long as the developers are aware of this, it shouldn’t be a huge problem.

There is even more: