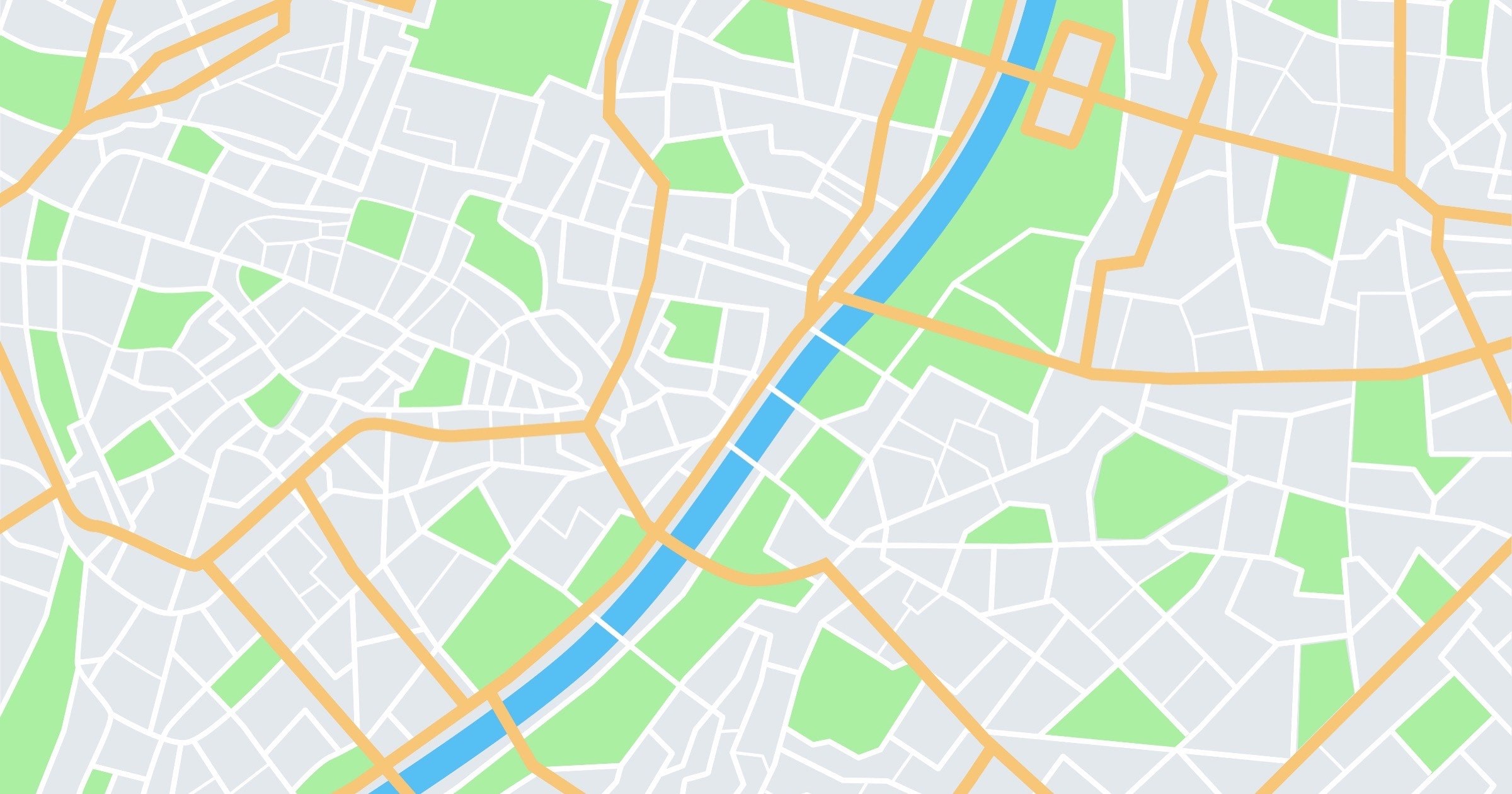 Apple’s Maps and Weather apps are now listing Crimea as part of Ukraine when accessed outside of Russia. Russia invaded and annexed Crimea in 2014 from Ukraine and previously it wasn’t listed as part of any country on Apple Maps, Mashable revealed on Thursday.

In 2019 Apple updated its Maps and Weather apps that showed Crimea has part of Russia. Now it seems the company changed its mind, possibly related to the recent Russian invasion of Ukraine.

This was a demand from Russia. In 2019 the Russian State Duma requested that Apple display Crimea as part of its country, and Apple complied. At the time, when viewed from inside Russia, Crimea was shown as Russian territory in Apple Maps and Weather. Outside of Russia Apple displayed the border between the two countries.

Mashable has reached out to Apple to inquire when the change was made, and whether Crimea is still marked as Russian territory when accessed from Russia.