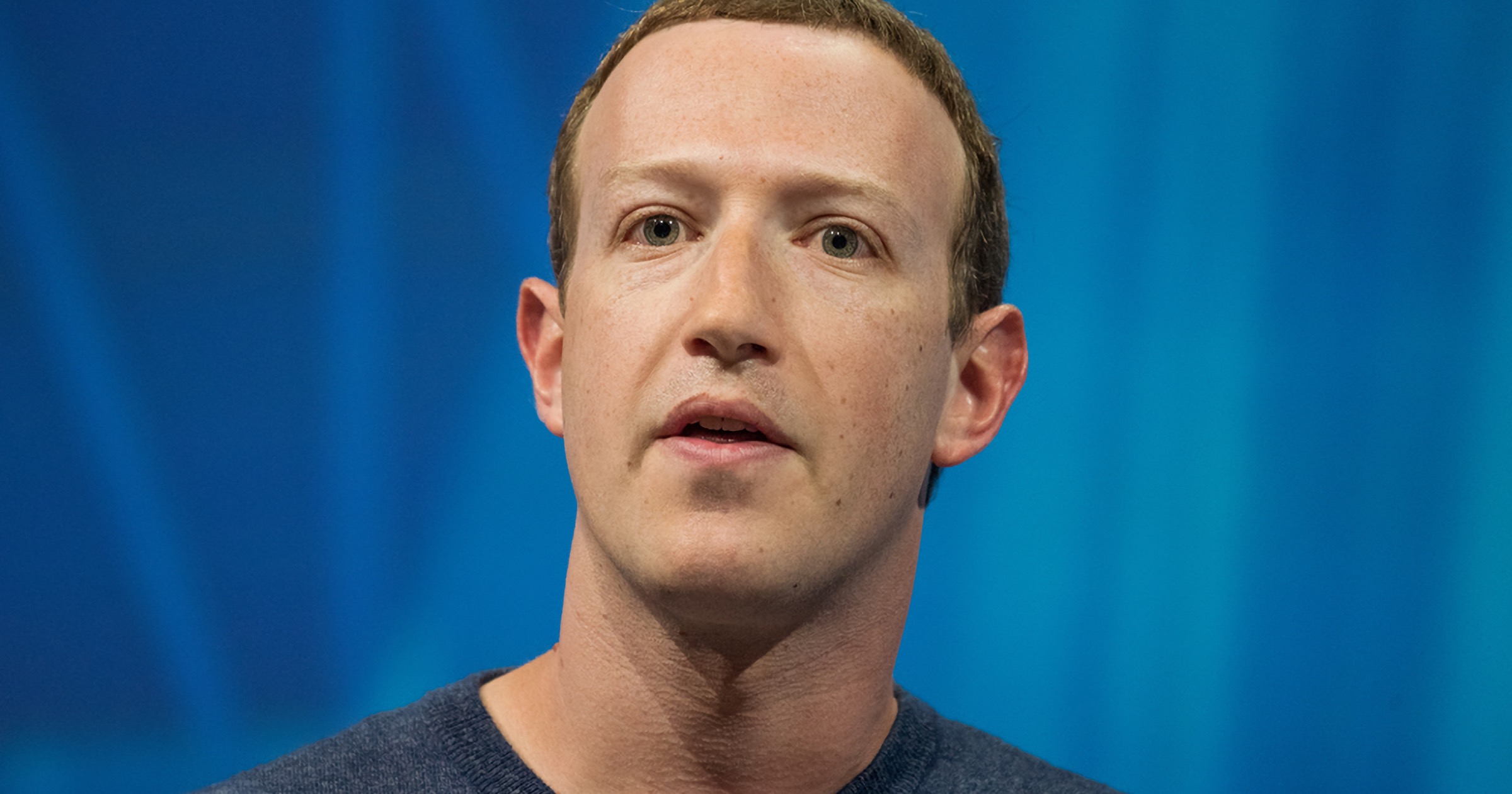 Meta boss Mark Zuckerberg announced an updated version of its Subscription product for creators on Wednesday. He also used the opportunity to hit out at Apple at the 30 percent fee it takes on some transactions.

As we build for the metaverse, we’re focused on unlocking opportunities for creators to make money from their work. The 30% fees that Apple takes on transactions make it harder to do that, so we’re updating our Subscriptions product so now creators can earn more.

He went on to explain that the company is “launching a promotional link for creators for their Subscriptions offering.” Creators will keep all the money (apart from taxes) they earn from subscriptions generated via this link.  Mr. Zuckerberg also said that “creators will have more ownership of their audience” as they will be able to download all their new subscriber’s email addresses. On top of that, there will be a bonus program, through which creators are paid for each subscriber they get. The money will come from the $1 billion investment in creators Facebook announced over the summer.

Facebook currently allows creators that have a Page with a minimum of 10,000 followers and 250 returning monthly viewers access to Subscriptions.

Facebook has been one of the companies leading the charge against Apple’s policies and fees on In-App purchases, including subscriptions. Over time things have changed. Developers making less than US$1 million now pay a 15 percent rate. Furthermore, so-called ‘reader’ apps will be able to bypass fees from next year.