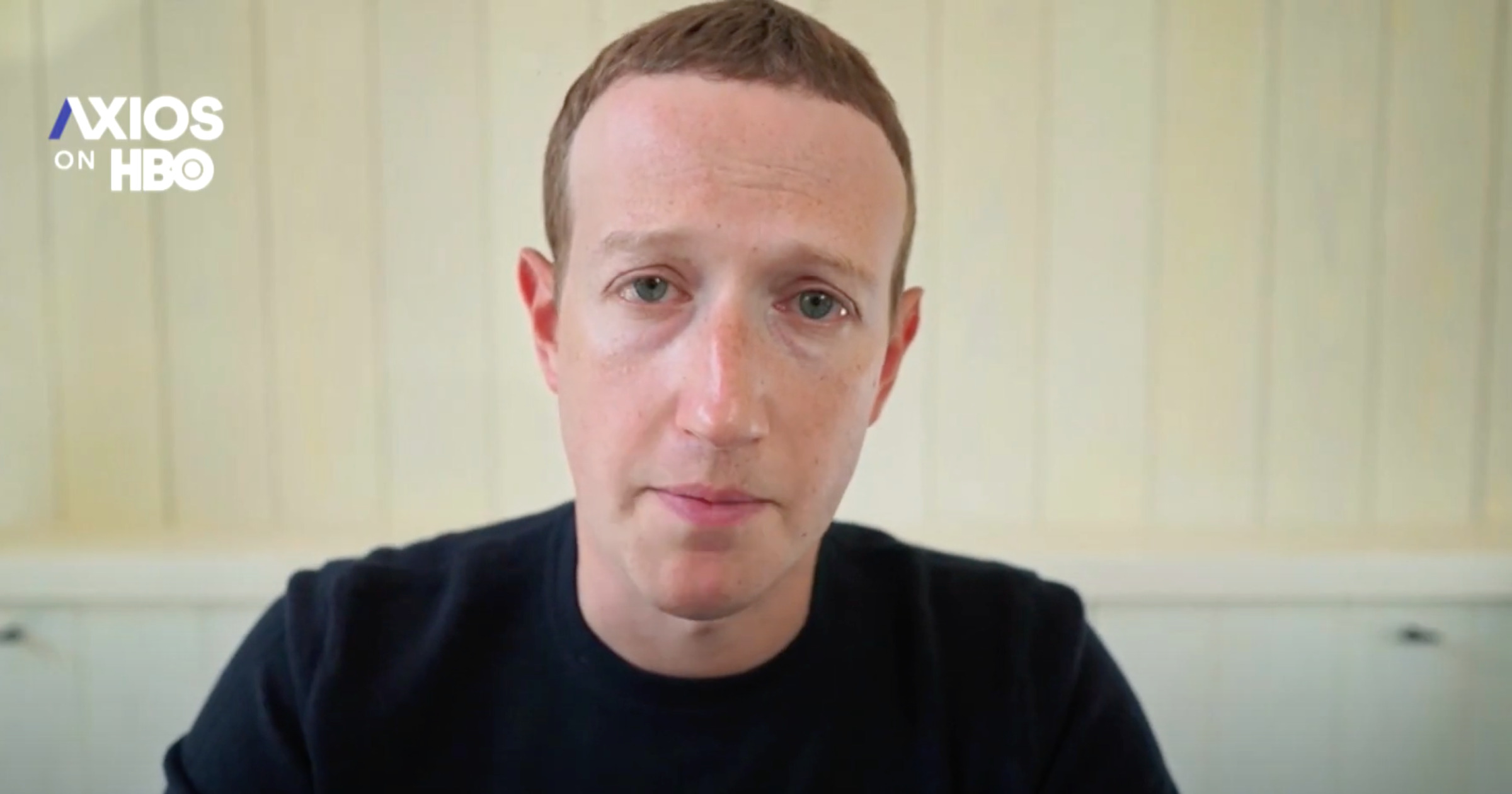 Apple’s App Store “deserves scrutiny,” according to Mark Zuckerberg. While the Facebook CEO stop shore of calling it a monopoly, he told Axios on HBO  that Apple has “unilateral control of what gets on phones, in terms of apps.”

Mark Zuckerberg Says ‘Questions’ About ‘Control of the App Store’

“I think it’s probably about 50% of Americans who have smart phones, and a lot more people around the world. I think there are more than a billion Apple devices, Mr. Zuckerberg said. “I do think that there are questions that people should be looking into about that control of the App store and whether that is enabling as robust of a competitive dynamic,” he continued.


Despite that, he stopped short of calling on the government to investigate. “I think I’m not necessarily the person to answer that. … I think some of the behavior certainly raises questions. And I do think it’s something that deserves scrutiny,” he said.