Mark Zuckerberg conceded that there should be regulation of harmful content online (via Reuters). He also warned that the introduction of onerous EU rules stringent could stifle innovation (via Reuters). 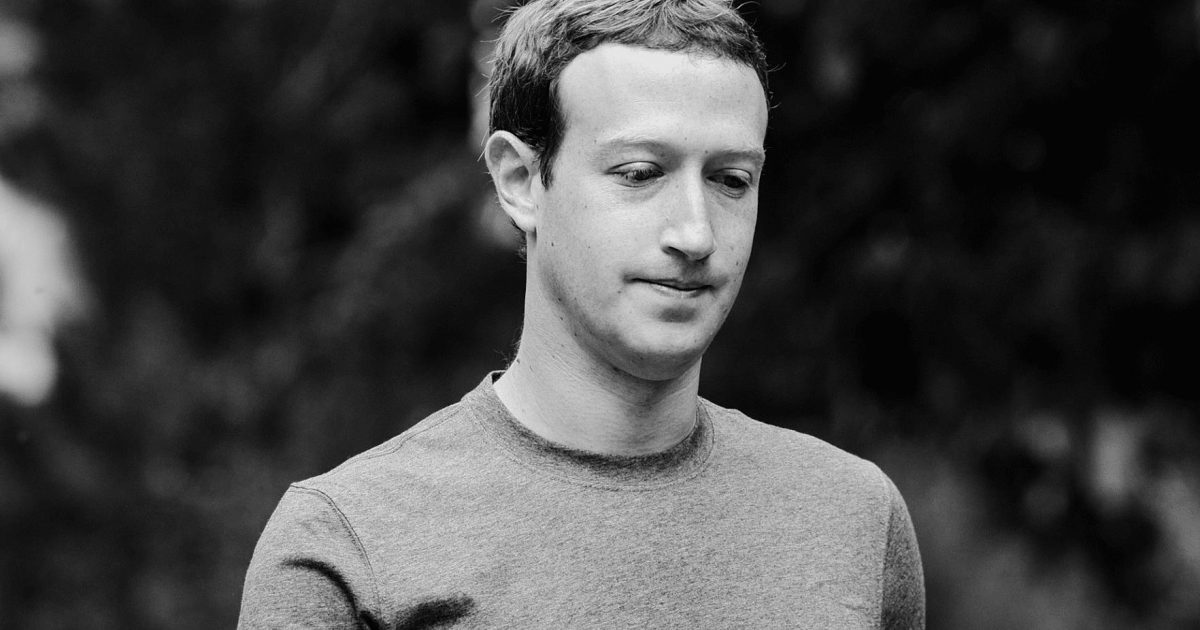 Answering questions at the Munich Security Conference, Mr. Zuckerberg said his firm should be regulated somewhere in between how telcos and newspapers are:

I do think that there should be regulation on harmful content … there’s a question about which framework you use for this. Right now there are two frameworks that I think people have for existing industries – there’s like newspapers and existing media, and then there’s the telco-type model, which is ‘the data just flows through you’, but you’re not going to hold a telco responsible if someone says something harmful on a phone line. I actually think where we should be is somewhere in between.

He also said that Facebook now employs 35,000 people to conduct content reviews. Furthermore, “our budget is bigger today than the whole revenue of the company when we went public in 2012, when we had a billion users,” he said.

However, Mr. Zuckerberg struck a more cautious note in a white paper published ahead of meeting the EU. It said that introducing laws that meant online firms are responsible for illegal content and hate speech on their platforms “would stifle innovation as well as individuals’ freedom of expression.”

2 thoughts on “Mark Zuckerberg: ‘There Should be Regulation on Harmful Content’…But…”