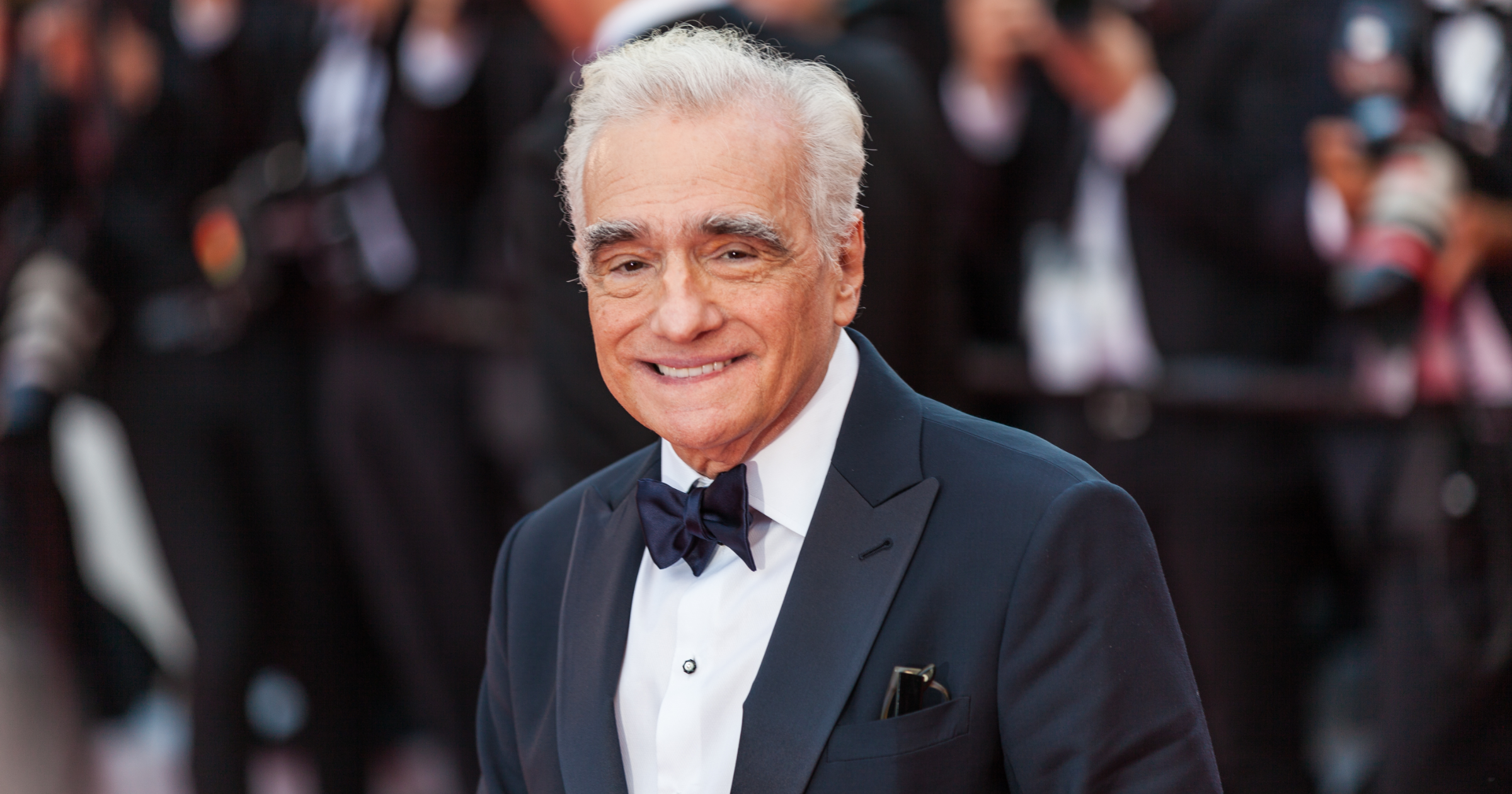 Apple Original Films production Killers of the Flower Moon has added four new cast members. Deadline reported that William Belleau (The Twilight Saga: Eclipse), Louis Cancelmi (The Irishman), Jason Isbell, and Sturgill Simpson have joined the project. They will appear alongside Leonardo DiCaprio and Robert De Niro in the movie, which is being directed by Martin Scorsese

‘Killers of the Flower Moon’ Cast Gets Filled Out

Apple picked up the rights to Killers of the Flower Moon in May 2020. It will stream on Apple TV+ and be distributed to theaters.