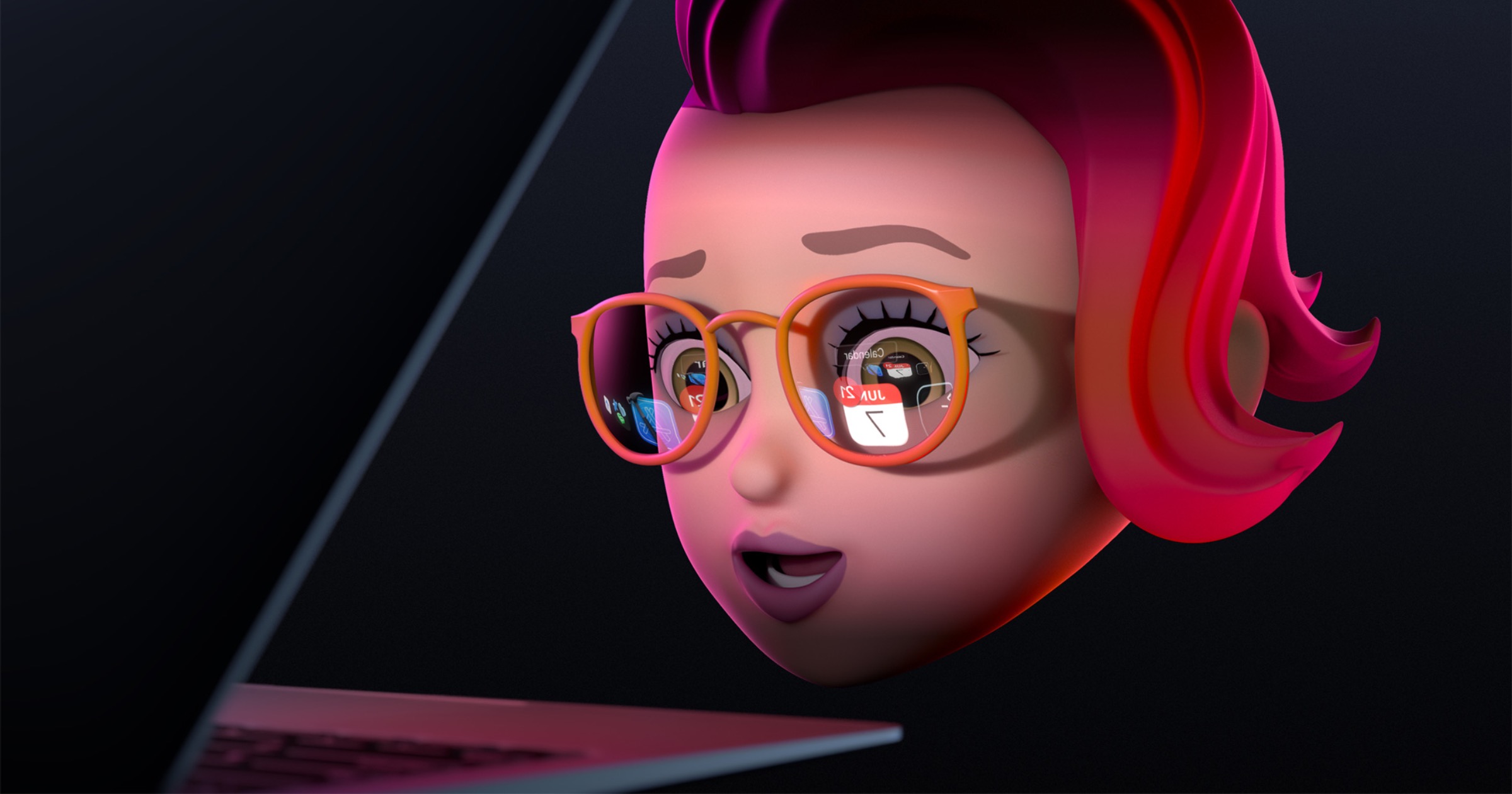 On Tuesday, the 9th U.S. Circuit Court of Appeals ruled that the developer of the Memoji app created it solely to sue Apple over trademark infringement (via Reuters).

In 2018 Social Tech sued Apple, claiming that the company’s Memoji feature infringed its trademark due to its app with the same name. In 2019 U.S. District Judge Vince Chhabria ruled in favor of Apple.

At the time, Judge Chhabria said:

The undisputed evidence in the record points in only one direction: Social Tech developed and posted its app with a singular focus on securing registration to sue Apple, without any good-faith regard to the commercial viability of its product.

Social Tech had filed its trademark application in 2016 but hadn’t started app development by the time Apple rolled out its Memoji in 2018. Only later in 2018 did Social Tech release its app.

Communication from Social Tech CEO Samuel Bonet revealed that, before the launch he had said: “We are lining up all of our information, in preparation for a nice lawsuit against Apple, Inc! We are looking REALLY good. Get your Lamborghini picked out!”

In a three-judge panel composed of U.S. Senior Judge Jane Restani of the U.S. Court of International Trade and U.S. Circuit Judges Michael Hawkins and Eric Miller, agreed with the previous ruling, saying that Social Tech did not develop its app for “genuine commercial reasons.”