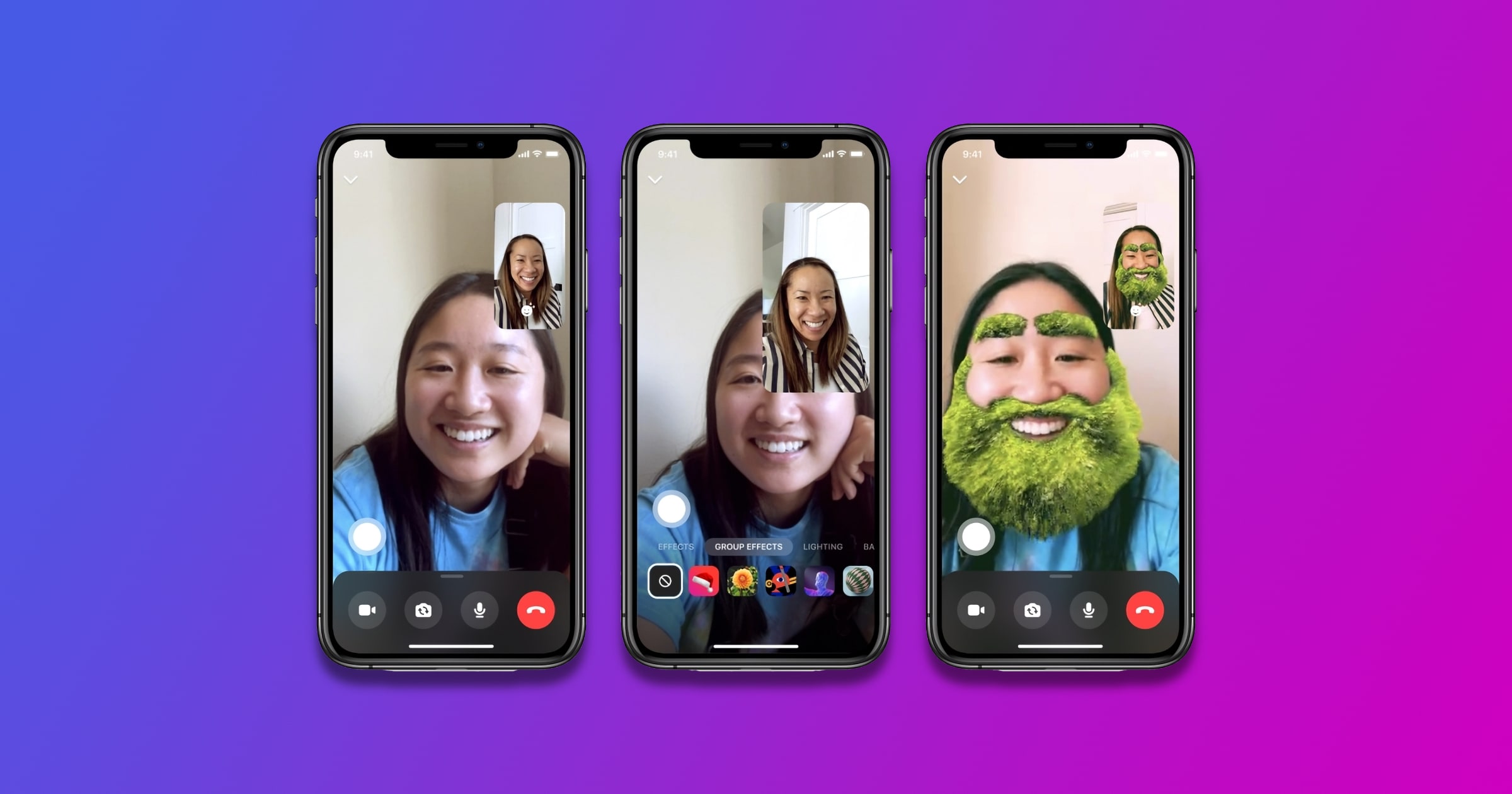 On Thursday Facebook announced Group Effects in video calls for Messenger. These are augmented reality effects ranging from objects appearing on screen to games.

At the end of October Facebook will expand access to its Spark AR Multipeer API. This will be more people and developers create their own AR effects.