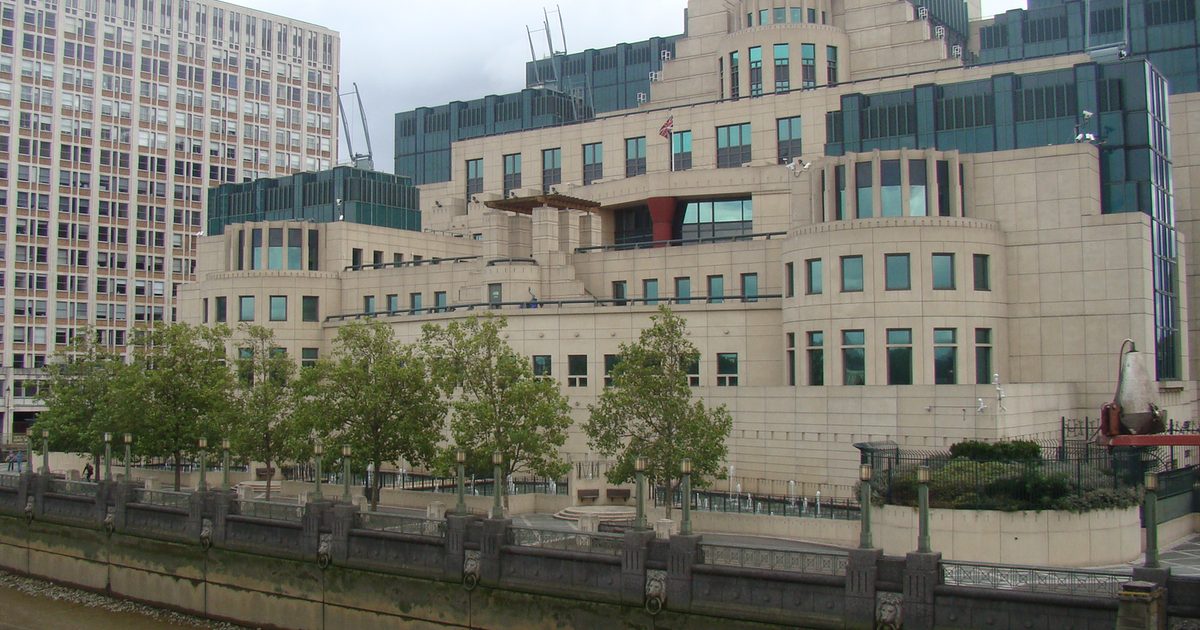 A senior judge today told one of Britain’s spy agencies that the way it stored peoples’ personal data was “unlawful.” It came after civil rights group Liberty brought a case against MI5 (via BBC News).

Examples of wrongdoing included that M15 stored conversations between lawyers and their clients, which is legally privileged.  M15 will face now greater scrutiny from judges when it asks for warrants in the future, the Commissioner said.

Without seeking to be emotive, I consider that MI5’s use of warranted data… is currently, in effect, in ‘special measures’ and the historical lack of compliance… is of such gravity that IPCO will need to be satisfied to a greater degree than usual that it is ‘fit for purpose’.

Issues were raised between Britain’s Home Office and Downing Street in April 2019. However, it emerged in court that senior members of M15 had known about data storage issues three years ago. Responding to the ruling, Magan Goulding, Liberty’s lawyer, said:

These shocking revelations expose how MI5 has been illegally mishandling our data for years, storing it when they have no legal basis to do so. This could include our most deeply sensitive information – our calls and messages, our location data, our web browsing history.