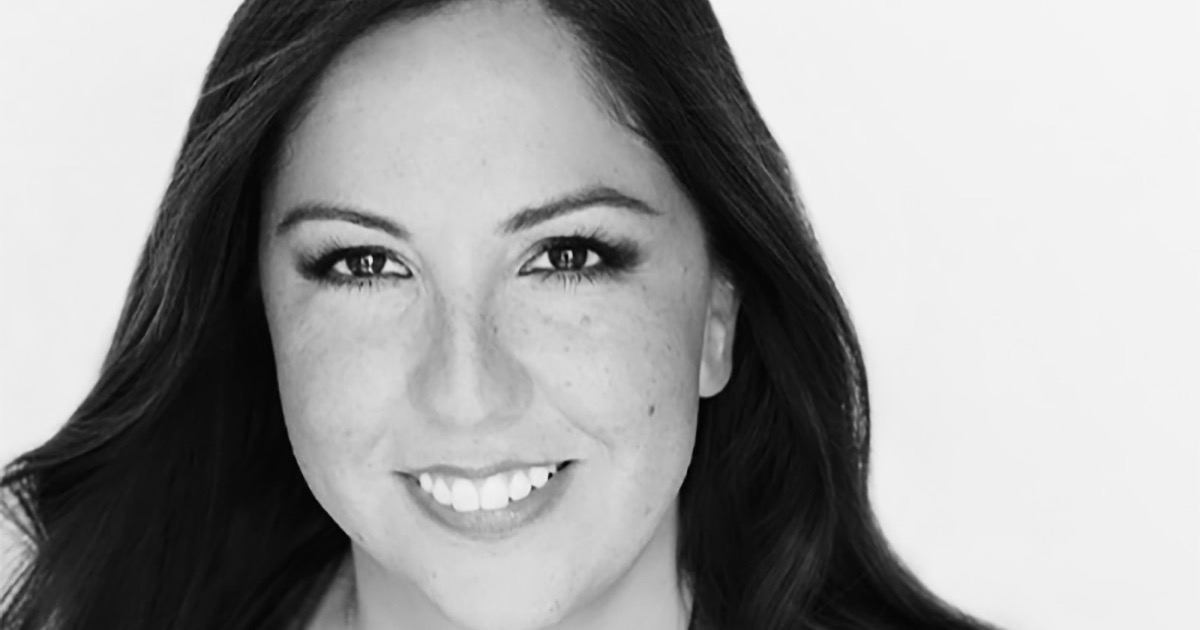 Michelle’s the rare executive whose experience spans network, studio and streamer, and she comes with an expertise and deep relationships in the community which will help us as we set out to supply distinctive dramas to all platforms. She also has a really interesting story personally which informs her creative taste. She has lived both inside and outside the US and talks about how as the daughter of immigrants she wants to bridge cultures and bring fresh voices to television. That is literally one of the guiding principles of 20th and was music to our ears.

Ms. Mendelovitz was a creative executive who worked on Apple TV+ content like Defending Jacob, For All Mankind, Invasion, Servant, Severance, Visible: Out On Television, and the mental health documentary with Oprah and Prince Harry.

[Apple Launches ‘She Creates’ Sessions in its Stores]

[Here Are The Apps That Support Sign in With Apple]