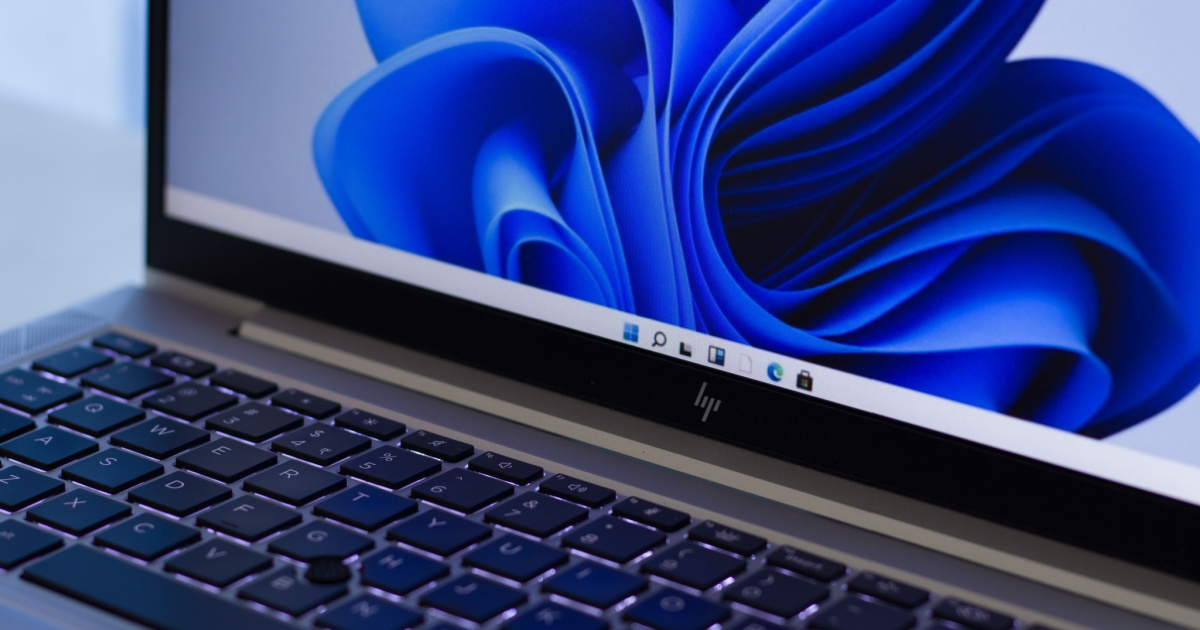 In October, Microsoft announced tighter integration between Windows 11 and Apple’s ecosystem was coming soon. The software giant promised native apps for Apple TV and Apple Music. It also said its stock Photos app in Windows 11 would gain integration with iCloud Photos. In a recent update, that integration has arrived.

The newest build of Microsoft’s Photos app for Windows 11 is available now, according to The Verge. To begin using it with iCloud Photos, though, users have a few hoops to jump through.

First, you need to install the latest version of the Photos app from the Microsoft Store on your Windows 11 PC. To do that, follow these steps.

Please note, I do not have a Windows 11 installation to test this on, so your actual steps may vary somewhat.

Next, search for and install iCloud for Windows. That, too, is available on the Microsoft Store. Once installed, log in with your Apple ID. Turn on photo library sync in iCloud for Windows and you should be good to go. Your photos and videos stored in iCloud should appear in the Windows Photos app. You can then use that software to edit your images.

The addition is part of a broader redesign of the Windows Photos app. Microsoft has also built in a new Gallery view to make it simpler for users to browse, manage and find their images and videos.

Other Apple Integrations Still to Come

Dave Grochocki, principal product manager lead for Microsoft’s Windows inbox apps, believes the new feature will make it much easier for iPhone owners to view their collection of photos and videos on their computers.

We know that many Windows customers have photo and video collections on their iPhones that they would like to be able to view on their PC. This iCloud Photos integration will make it easier for those with an iPhone to have direct access to all their cherished memories in one organized place and is another step in our continued efforts to make experiences on Windows 11 seamless.

Microsoft has not said when its other promised apps might arrive. Right now, Windows users have to use their web browser to view Apple TV content or stream Apple Music. Adding native apps for these services will go a long way towards Apple expanding its paid subscriptions beyond the iPhone or iPad.