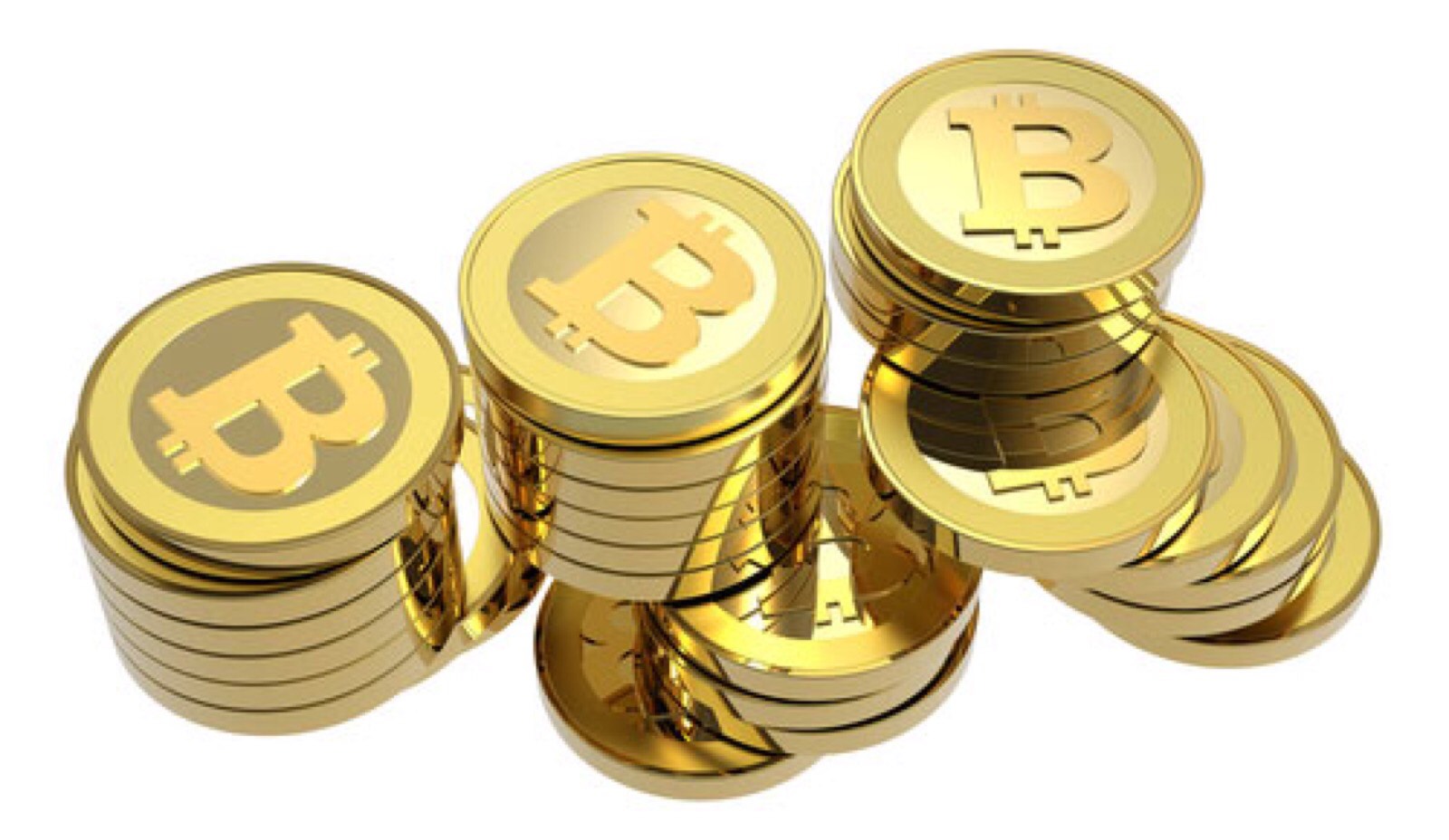 Bleeping Computer noted that Microsoft has twice suspended payments in the past, after first accepting the cryptocurrency in 2014.

The biggest bugaboo for Bitcoin right now is high transaction fees. While the ability to send even micropayments with minuscule transaction fees was long one of the key siren songs of Bitcoin, that’s drastically changed in recent months.

The issue is one of scaling. Bitcoin has technical barriers preventing it from being able to handle the big increase in the number of transactions on the networks.

That has resulted in  transaction fees—the amount of Bitcoin added to a transaction to cover the computing costs of verifying the network—rising. Bitcoin owners are in an arms race to pay miners more and more to get their transactions to the front of the queue.

Two years ago, it might have cost a small fraction of a penny to send small amounts of Bitcoin. Now, it can cost several dollars, or even tens of dollars. And that is a problem for any company wanting to take Bitcoin for payments.

Change on the Horizon

There are technical solutions that would allow Bitcoin to scale. For instance, Segwit (short for segregated witness) is designed to shrink the size of transactions. This would allow more transactions across the network, but it must be supported by both Bitcoin wallets involved in the transaction. Not all wallets have adopted it yet, however, meaning it hasn’t had a significant impact.

There’s also a technology called Lightning Network that could have a dramatic effect on Bitcoin. It’s designed to sit above the Bitcoin network and allow connected parties to quickly exchange Bitcoin. It’s under development, however, with significant technical hurdles left to overcome.

All of which means that Bitcoin has a scaling problem that is inhibiting its value for retail commerce.

Bitcoin shed roughly US$2,000 since this news first broke Sunday morning, with trades at $14,100 as of this writing. The cryptocurrency traded as high as $16,500 over the weekend.