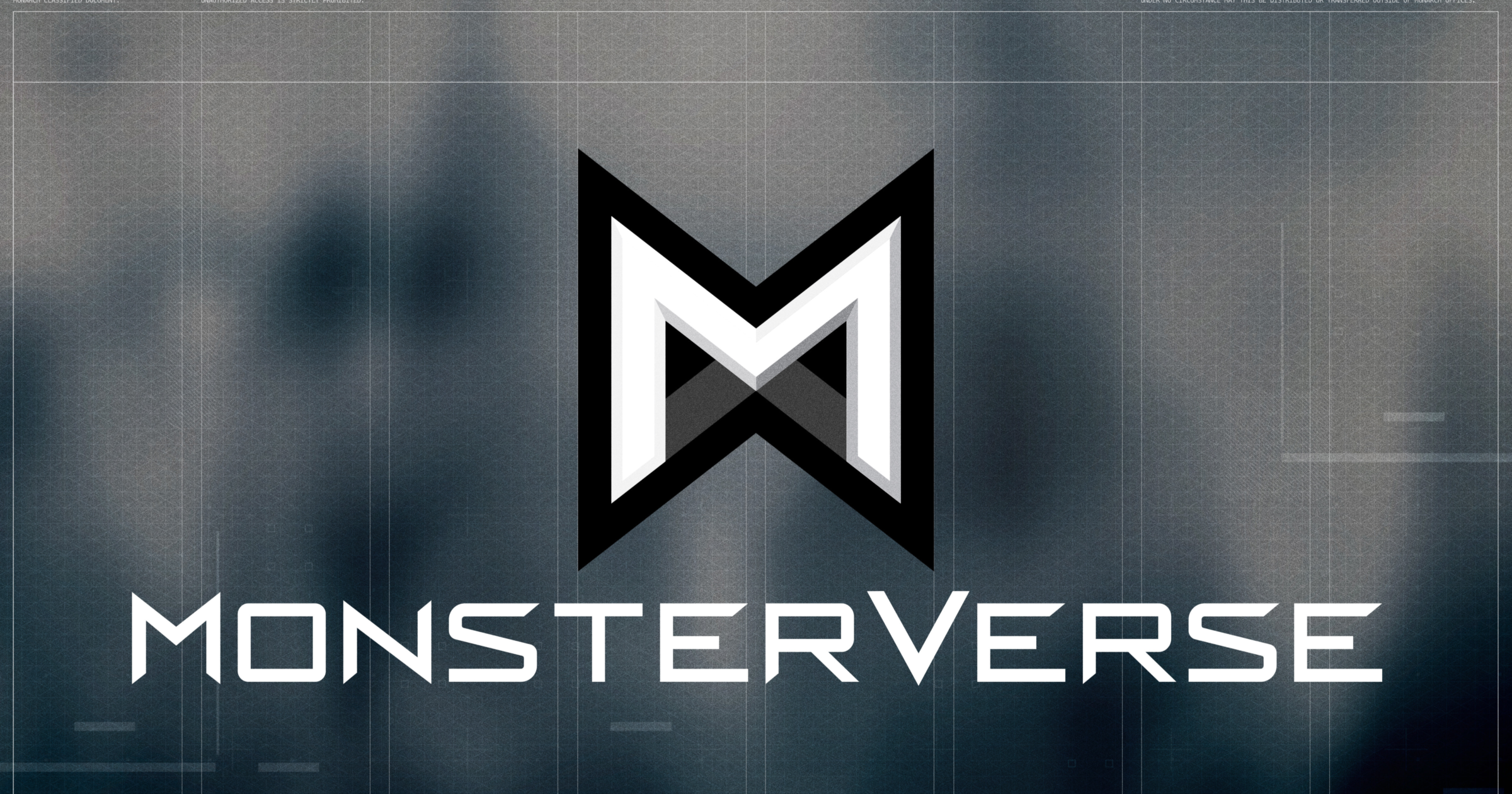 Apple TV+ announced Thursday that it has ordered a new original live-action series from Legendary’s Monsterverse franchise. It starts after the battle between Godzilla and the Titans in San Francisco and follow’s a family’s journey to uncover a secret organization known as Monarch.

The ‘Monsterverse’ series does not yet have a title, and no release date was known at the time of this writing. Chris Black (Star Trek: Enterprise, Outcast), who will serve as showrunner, having co-created the series alongside Matt Fraction (Hawkeye). The Monsterverse franchise starts with 2014’s “Godzilla” and includes 2017’s Kong: Skull Island, 2019’s Godzilla: King of the Monsters, and 2021’s Godzilla vs. Kong.

It’s hard to see this other than the first Apple TV+ attempt to challenge Disney+ and the dominance of Marvel. It will be interesting to see if it pays off.