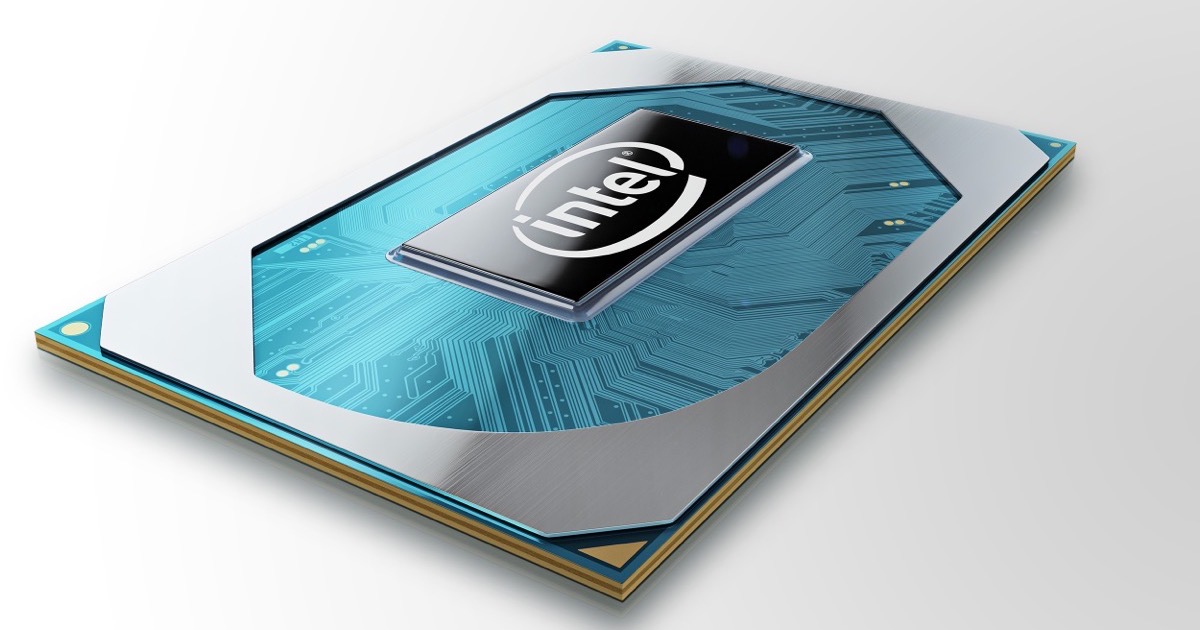 Intel plans an Ohio factory that will include at least two chip fabs on the 1,000-acre site. The company will research, develop, and manufacture computer chips, reports Time. Construction will begin in 2022 and the plant should be operational by 2025.

The site of the Intel Ohio factory will be in New Albany on the outskirts of Columbus. Intel expects to employ at least 3,000 people. Eventually, the company could expand to 2,000 acres and up to eight fabs. Intel CEO Pat Gelsinger:

Our expectation is that this becomes the largest silicon manufacturing location on the planet. We helped to establish the Silicon Valley. Now we’re going to do the Silicon Heartland.

Due to shortages of computer chips as a result of the COVID-19 pandemic, the government hopes to bring more chip manufacturing to the U.S. In 2021 Congress passed the CHIPS for America Act that authorizes federal investments in chip manufacturing. It doesn’t provide funding; although the Senate passed US$52 billion in funding in June, it did not pass the House.

Intel is not the only company looking to the U.S. The company’s news follows a report that TSMC plans a second chip production site located in Arizona. The company expects its capital expenditure to reach US$44 billion in 2020, a 32% increase from the US$30 billion in expenditure in 2021. TSMC aims to address competition from Samsung and Intel.

In addition to the Intel Ohio factory, the company also announced [PDF] plans to build two fabs at its foundry operation in Ocotillo, Arizona. An investment of US$20 billion has been committed for the new Intel Foundry Services.

One thought on “Intel Plans Ohio Factory for Semiconductor Fabrication”