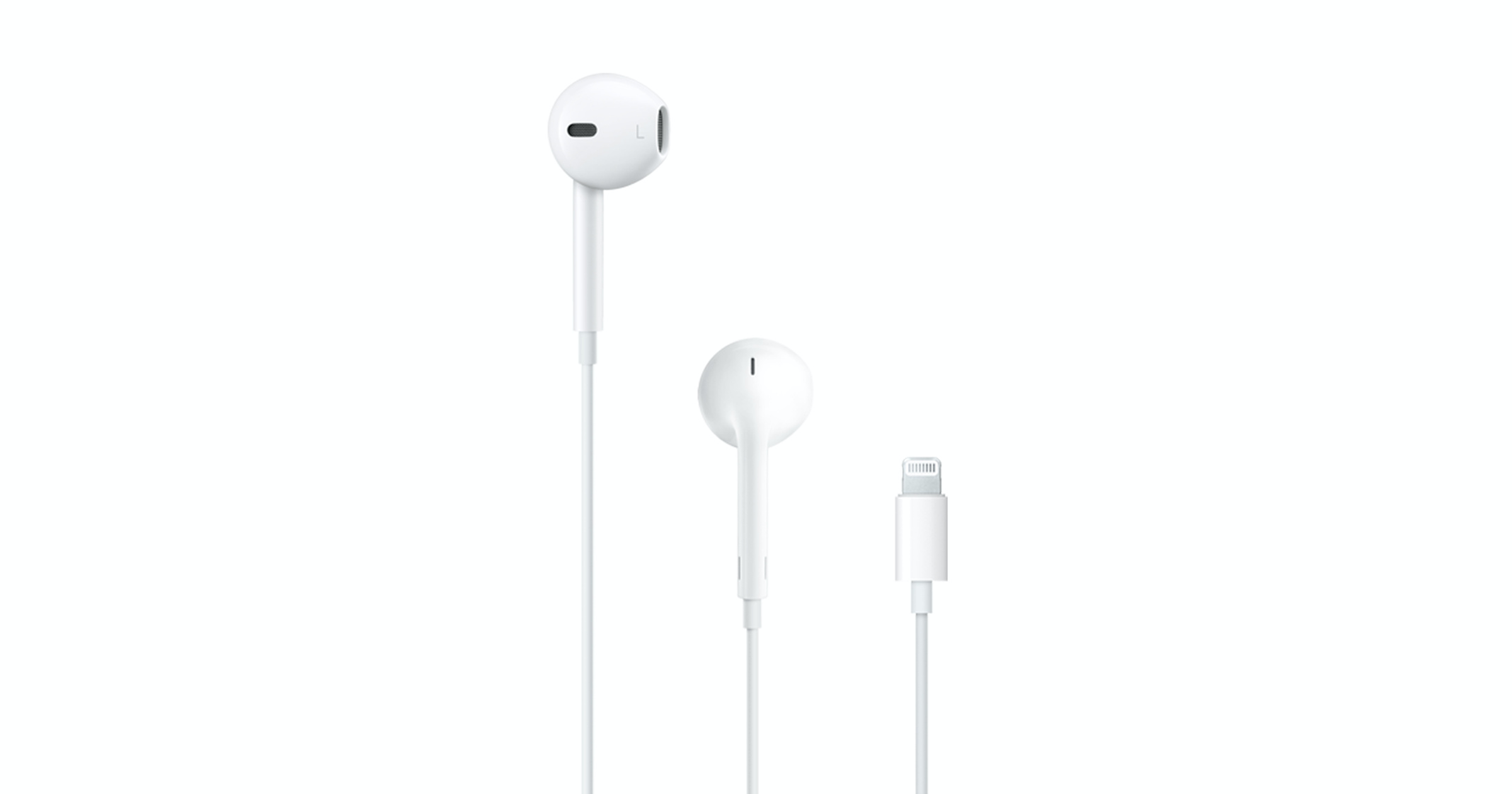 Apple will no longer have to require EarPods with the iPhone 13 in France. The relevant legislation has been altered, AppleInsider revealed, picking up on local media reports in the country.

Apple to Stop Putting HeadPhones in Box With iPhones in France

Apple changed its policy on providing free headphones and charging bricks with iPhones back in 2020. However, laws in France meant that it still head to provide EarPods to local buyers. The regulations in the country have though now changed. It is understood Apple will stop providing free headphones in the box from Monday, January 24, 2022. The company had not commented in publicly at the time of this writing, although it is understood that official resellers have been informed.