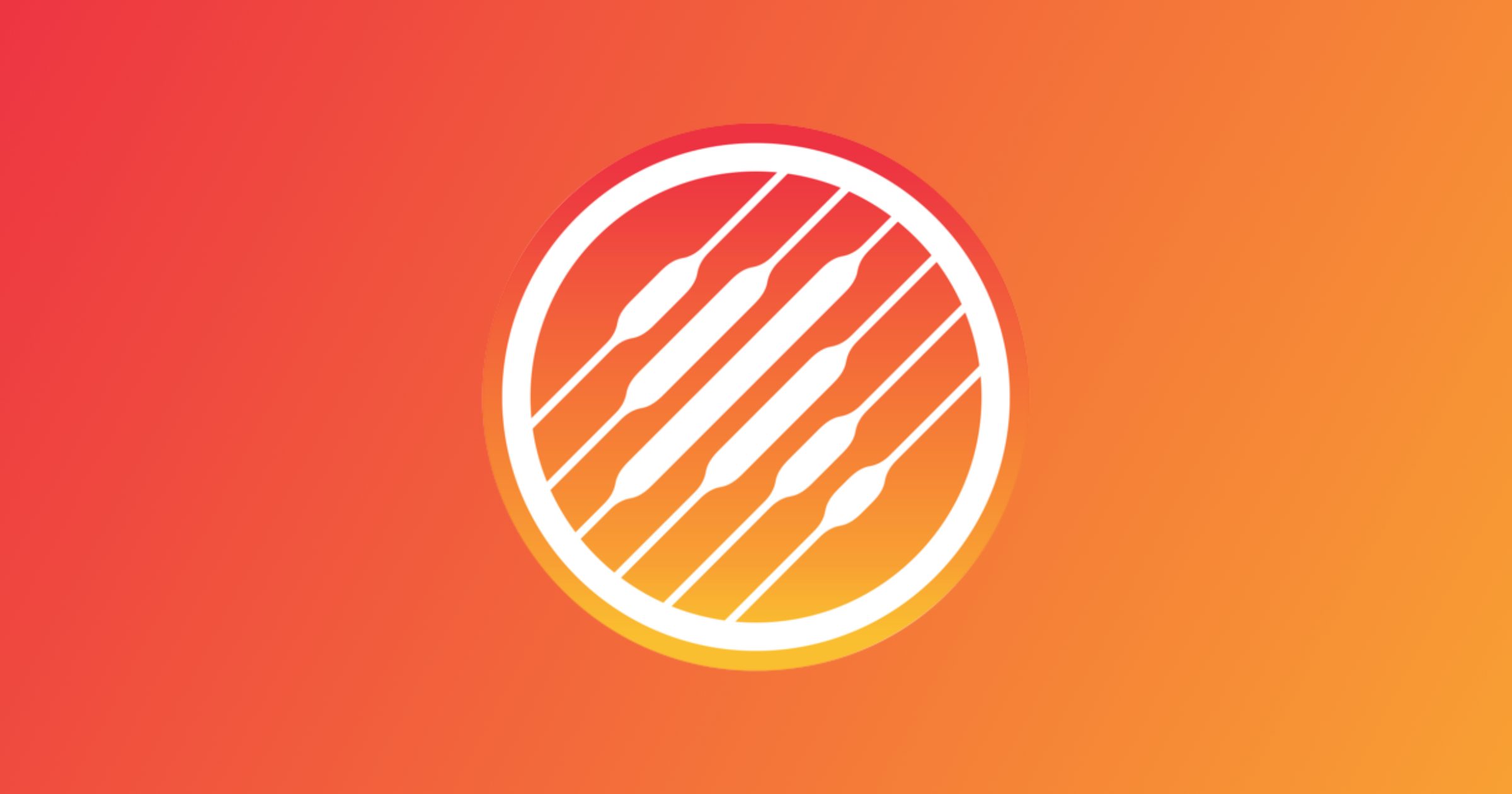 In 2016 Apple released the Music Memos app to let musicians and songwriters easily record audio on an iPhone or iPad. Today its getting an update to support the bigger screens of the iPhone X/XS/XR/XS Max.

This is only the third update since it was released, the first being in September 2018 and the second in 2017. So far only minor fixes and bugs have been included in updates. 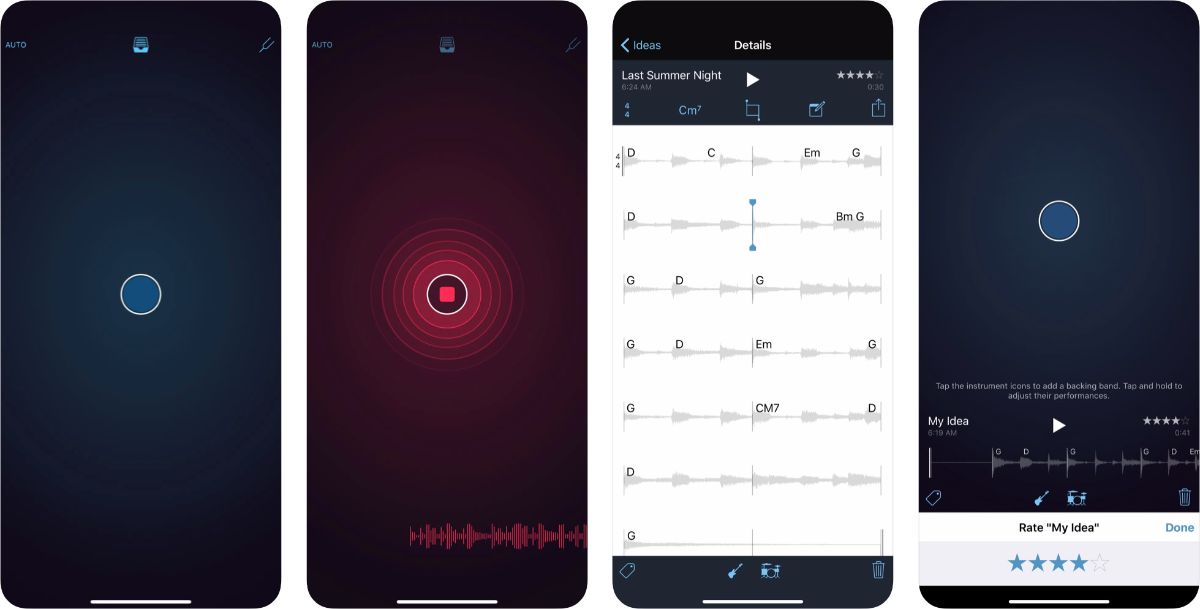 Music Memos is the easiest way for songwriters to capture and organize new musical ideas. Use your iPhone, iPad or iPod touch to record acoustic guitar, piano, voice, or any musical instrument as high-quality, uncompressed audio. Then name, tag and rate your ideas to start building a library of all your favorite new song parts and riffs. Music Memos automatically detects your tempo, rhythmic feel and chords and lets you instantly hear your musical idea accompanied by a rhythm section with realistic drums and bass. View the chords you’ve played, add comments and lyrics, or share your recordings with friends or directly to Apple Music Connect*. And it’s easy to take your favorite ideas into GarageBand to add more instruments and continue building your song.

You can find Music Memos here.