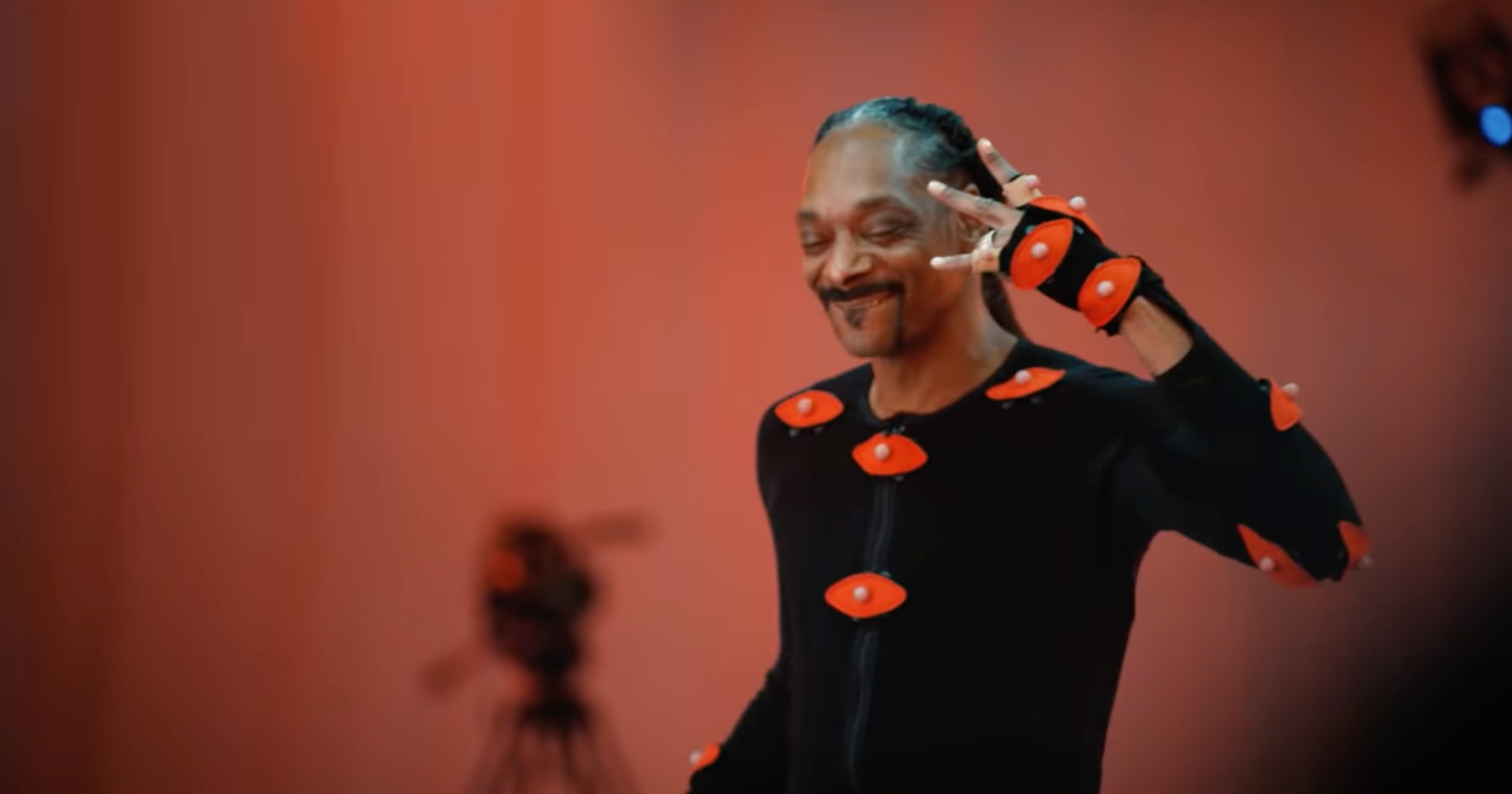 Season two of Mythic Quest will start airing on Apple TV+ on May 7, it has been confirmed. The show sees the team return to the office after COVID-19 quarantine and a big-name guest cameo.

Season two of Mythic Quest finds (almost) everyone back in the office and working to build on the previous success of Raven’s Banquet with a new expansion. A recently released trailer shows Ian (Rob McElhenney) and Poppy (Charlotte Nicdao), recently promoted to co-creative director meeting. However, they struggle to agree with a direction game. (There are also some other potential spoilers in the YouTube description, so don’t read it if you’re still catching up on season one!)


Perhaps the most exciting thing in the new trailer is the apparent cameo of Snoop Dogg! It’s not the rapper’s first time popping up on an Apple TV+ show – he appeared in Mariah Carey’s Christmas special back in December.