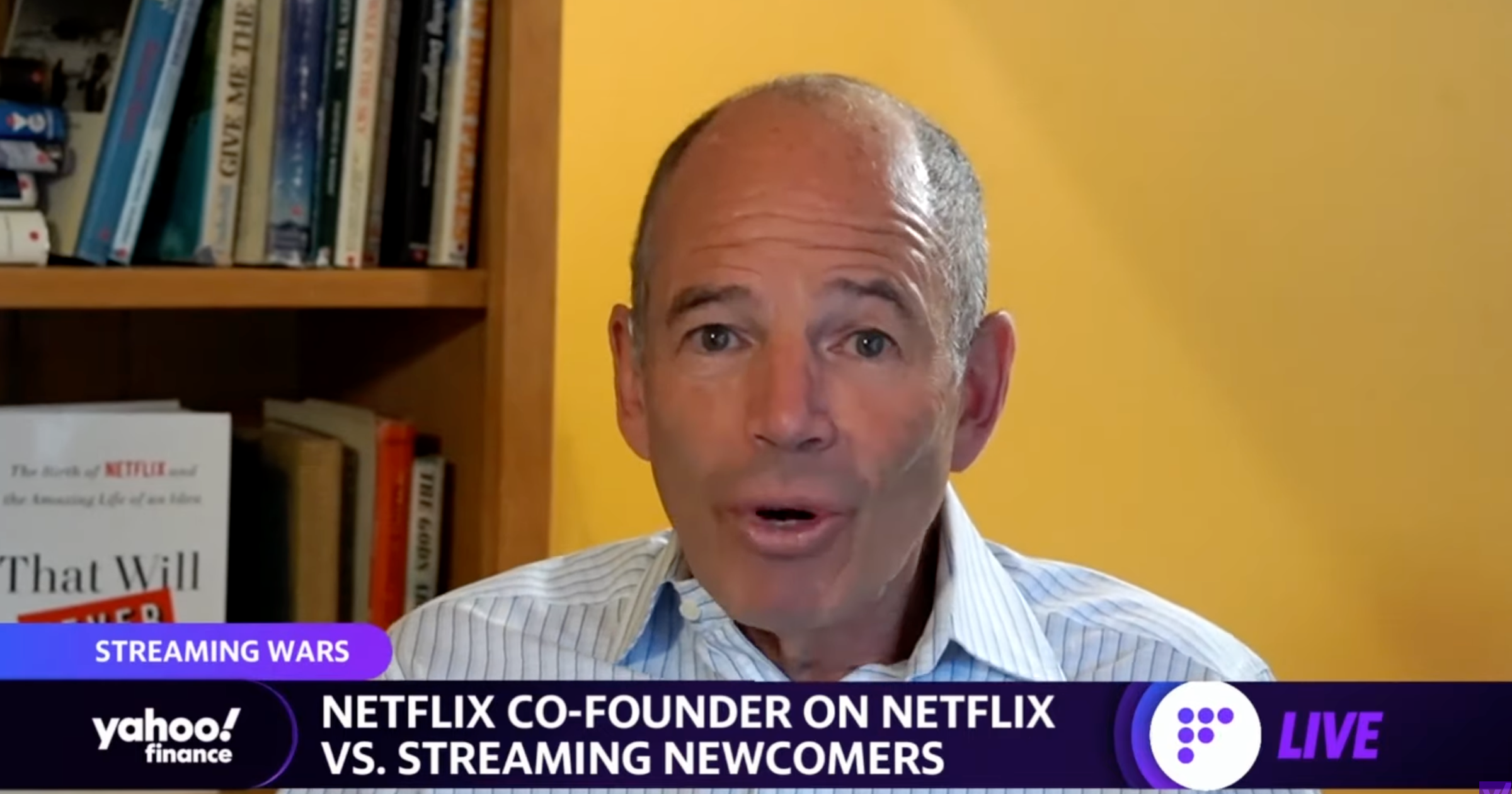 Netflix co-founder Marc Randolph said he had “the deepest respect right now for Disney,” in an interview with Yahoo Finance on Thursday. However, he was less complimentary about Apple TV+, noting its freeloader problem and criticizing a lack of investment in content.

Invest More in Content And Apple TV+ ‘Could Really Play’

“If Apple spent one quarter as much time on content as they do on giveaways they really could play,” Mr. Randolph said. “They have no excuse [and] they’re still not in it with both feet. They really have to do the entrepreneurial thing and walk up to the edge of the cliff and jump.”

He also noted the ongoing issue of Apple TV+ not retaining users:

Right now they have the highest churn rate. You can’t keep replacing people, you’ve got to give them a reason to stay.


By contrast, Mr. Randolph said that he has “the deepest respect right now for Disney” and its efforts in the streaming space. It has reiterated its commitment to content, something Mr. Randolph said, “is a pretty clever move because what they’re in some ways doing is emulating the Netflix playbook.” In its latest earnings announcement Thursday, the Walt Disney Company announced that as of January 2, 2021, Disney+ had 94.9 paid subscribers.

2 thoughts on “Netflix Co-Founder Takes Swipe at Apple TV+, but Has ‘Deepest Respect’ For Disney”