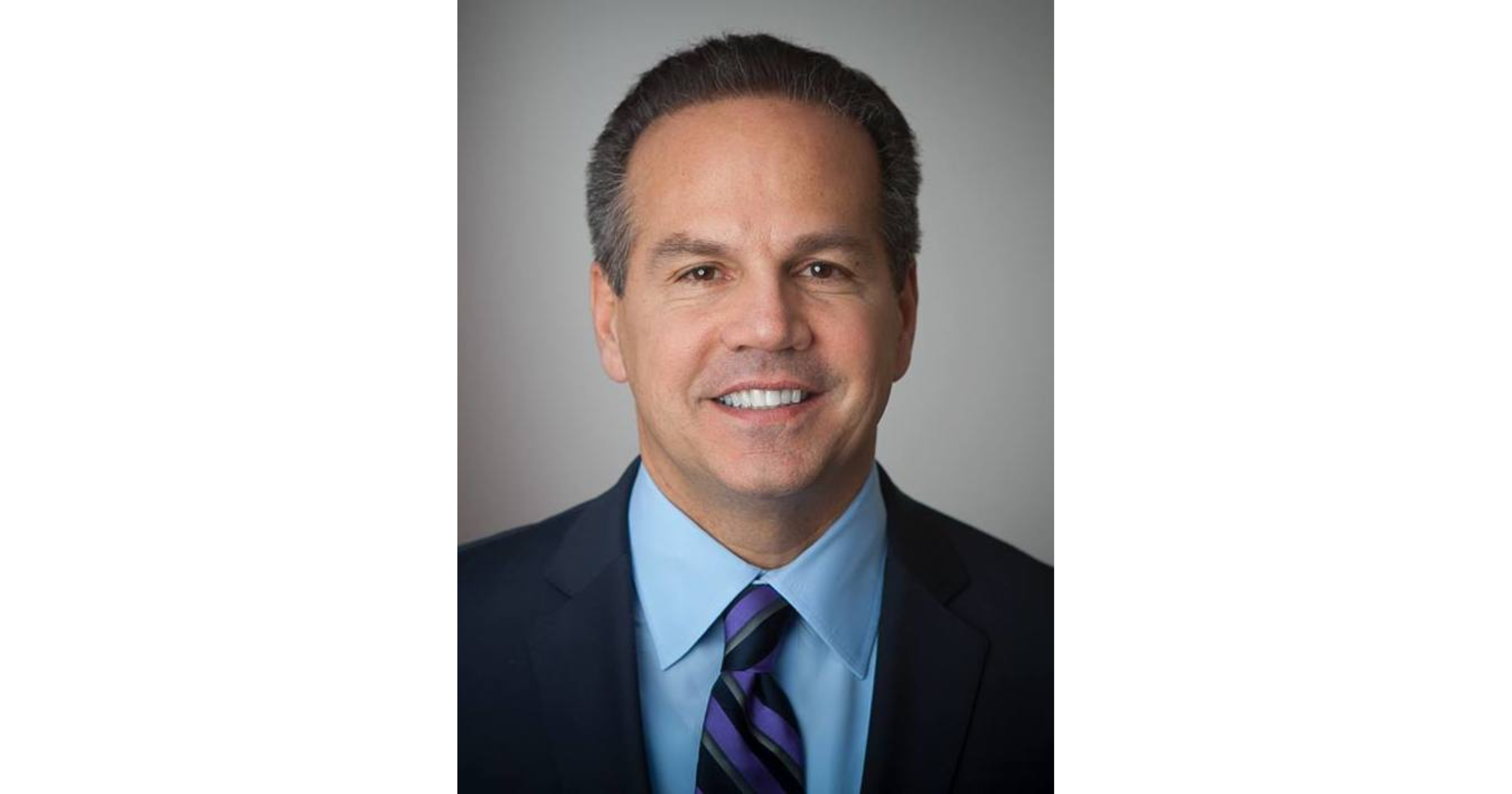 New antitrust legislation would stop Apple from blocking users who want to remove native apps from devices like iPhones. The legislation, advocated by Rhode Island Democrat Representative David Cicilline (pictured above), seeks to stop tech firms from giving advantage to their own products.

Rep. Cicilline serves as Chairman of the House Antitrust Subcommittee. He said that the bill means “it would be equally easy to download the other five apps as the Apple one so they’re not using their market dominance to favor their own products and services,” Bloomberg News reported. The bill seeks to prevent Apple from stopping users deleting pre-installed apps, but it does not ban them from including such software on devices in the first place. It also aims to stop platforms from changing default settings so that users are directed to products from the platform itself.

The same principles that apply to Apple would apply to Amazon Prime. “You can’t make it impossible for people to use other services that are the same. You can’t exclude other people so you only are left that one,” the lawmaker said. He added that it would be left to the Federal Trade Commission to make a ruling regarding Microsoft. The House Judiciary Committee will mark up this and five other bills in a hearing due to be held next week.