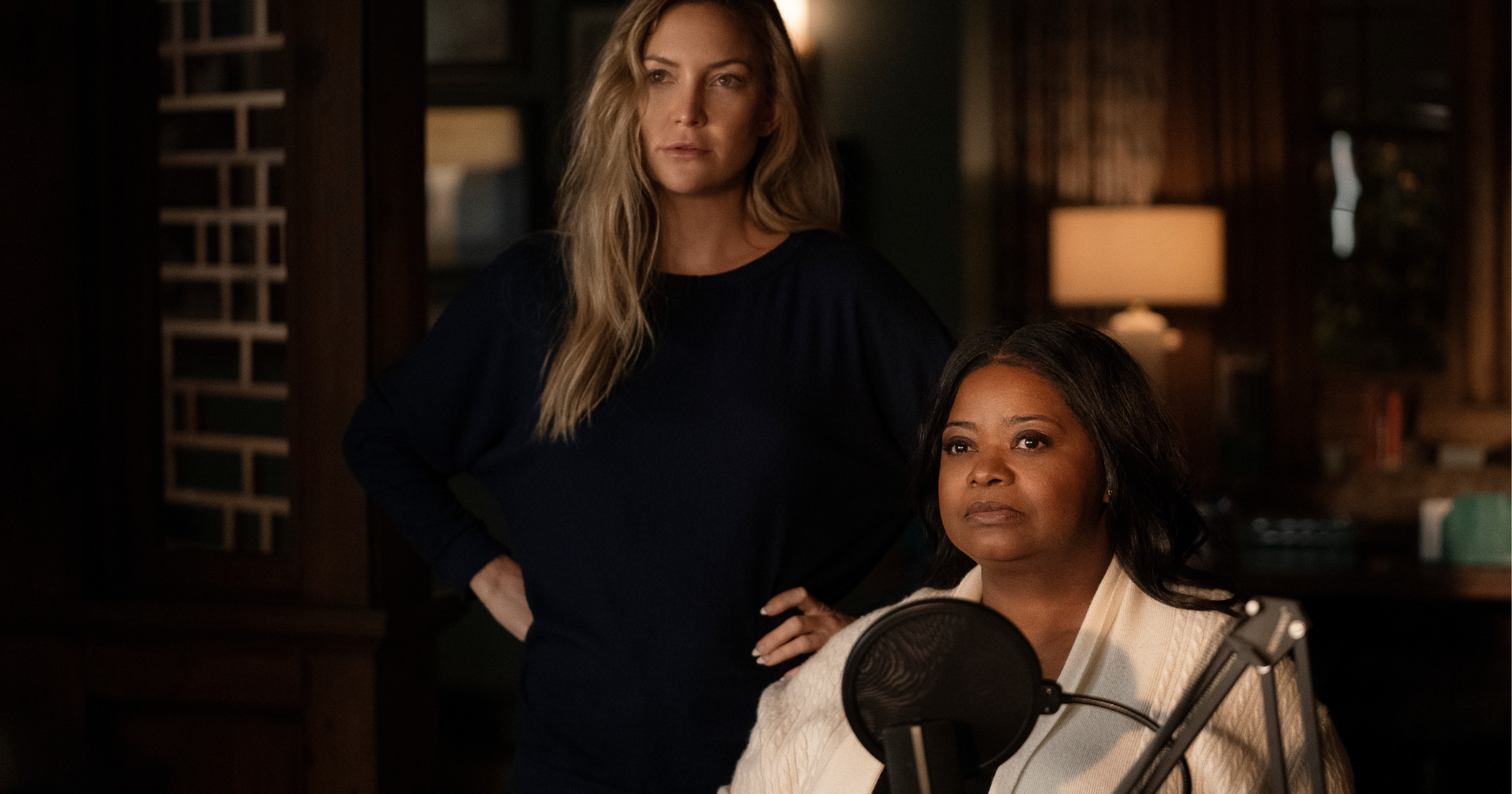 Season two of Truth be Told will premiere on Apple TV+ on August 20, it was announced Wednesday. One episode will be announced that day, with a new episode landing each Friday after that.

We also got a first look at season two of Truth Be Told via a new trailer: