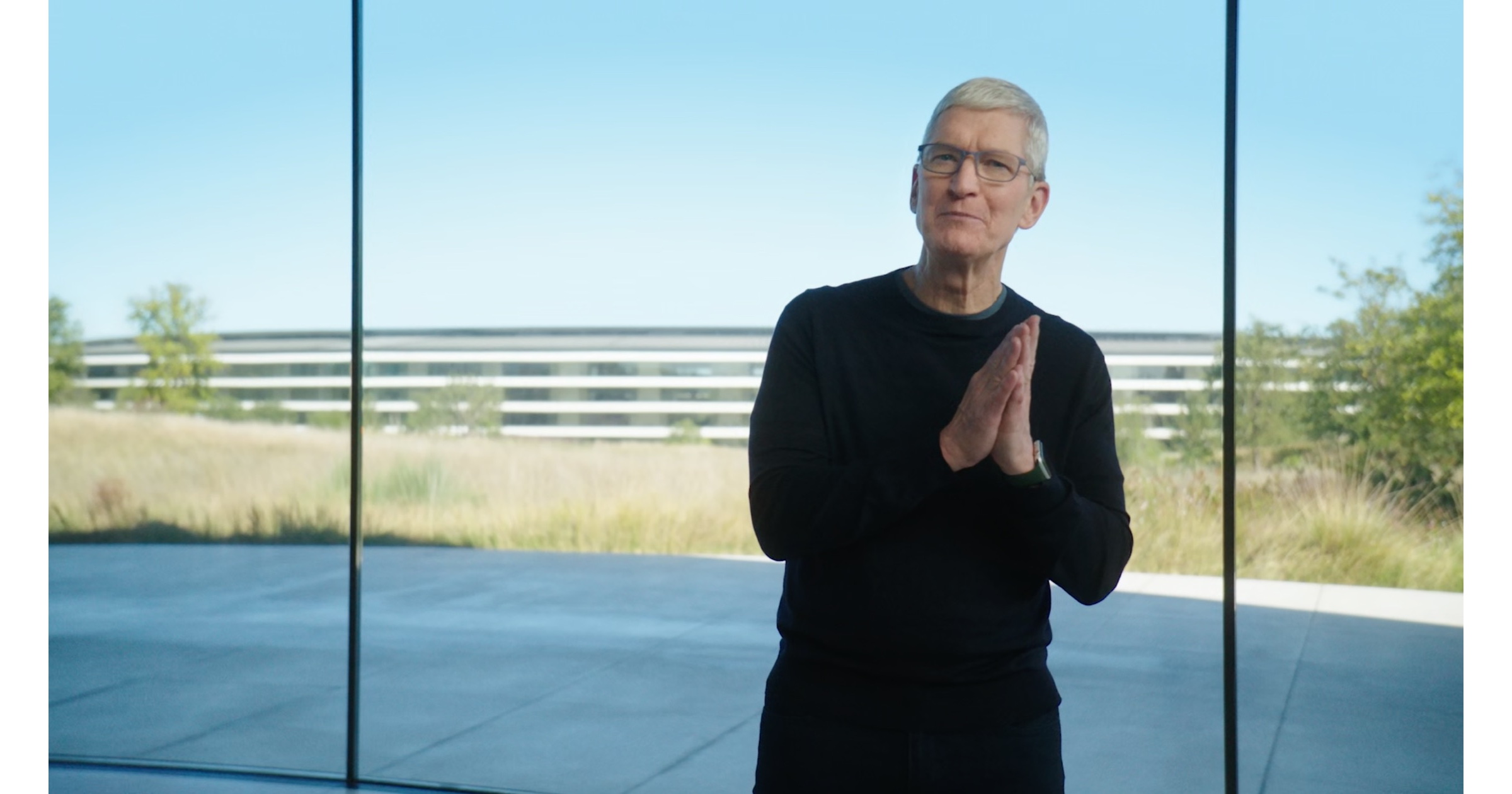 Tim Cook has hit out a proposed European law that would force it to allow users to be able to install software not in the App Store. The Apple CEO said the Digital Markets Act would “not be in the best interest of users,” CNBC reported.

He appeared to be referencing both the DMA and the Digital Services Act (DSA), which have been proposed by the European Union. As ever, he raised concerns that allowing software not in the App Store to be installed would threaten the security of the iPhone:

If you take an example of where I don’t think it’s in the best interest, that the current DMA language that is being discussed, would force sideloading on the iPhone. And so this would be an alternate way of getting apps onto the iPhone, as we look at that, that would destroy the security of the iPhone.

Apple, of course, takes either 15 percent or 30 percent of App Store purchases.

Elsewhere in the conference, Mr. Cook was asked about a possible Apple car. He refused to dampen rumors, saying “there always has to be something up our sleeve.”

He also referred to the companies well-known interest in AR:

We’ve been working with AR first with our phones, and iPads, and later we’ll see where that goes in terms of products.