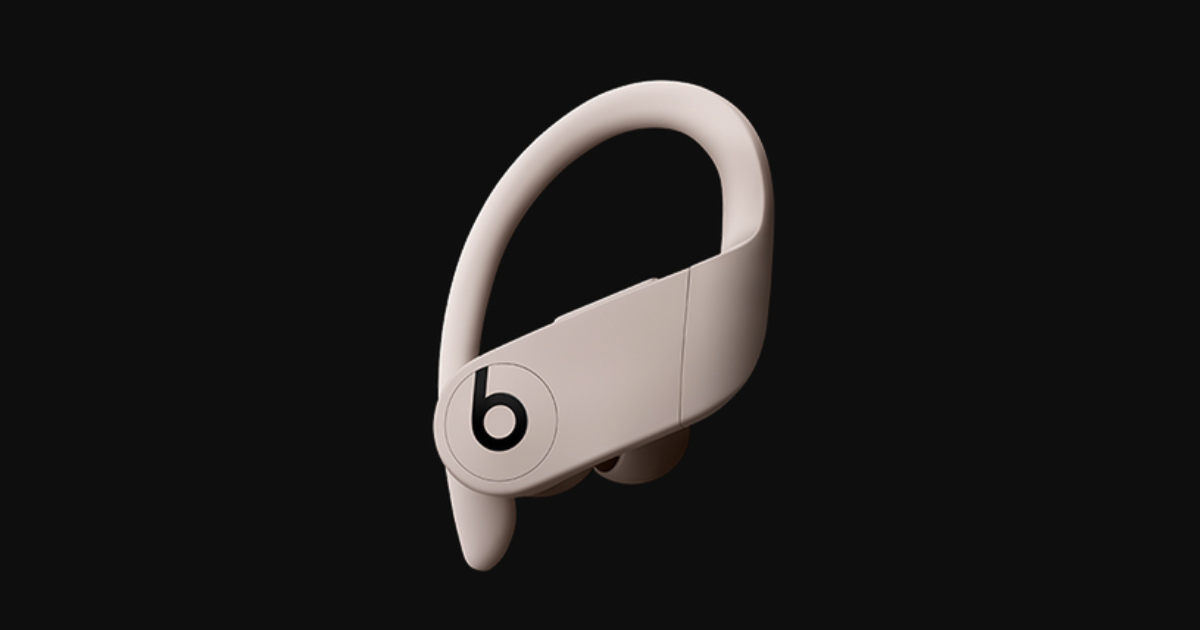 Last month, there was a rumor of new wireless headphones by Apple called Powerbeats Pro. Now it sounds like they are official, due to someone spotting an ad for them in Los Angeles (via 9to5Mac).

There is a big ad in L.A. at the corner of Sunset and Vine, showing a photo of the Powerbeats Pro we previously saw, with the text “Totally Wireless.” In the distance, part of a billboard for the headphones can be seen, which reportedly says “Coming Soon.”

Powerbeats Pro will be truly wireless, without the connecting wire that Powerbeats 3 have. It’s likely to include Apple’s new H1 chip that appeared in AirPods 2, which enables the hands-free “Hey Siri” feature along with faster pairing between devices.

We don’t know the price yet but we think it will be US$199. Current Powerbeats 3 headphones are US$99, although they had an original retail price of US$199.