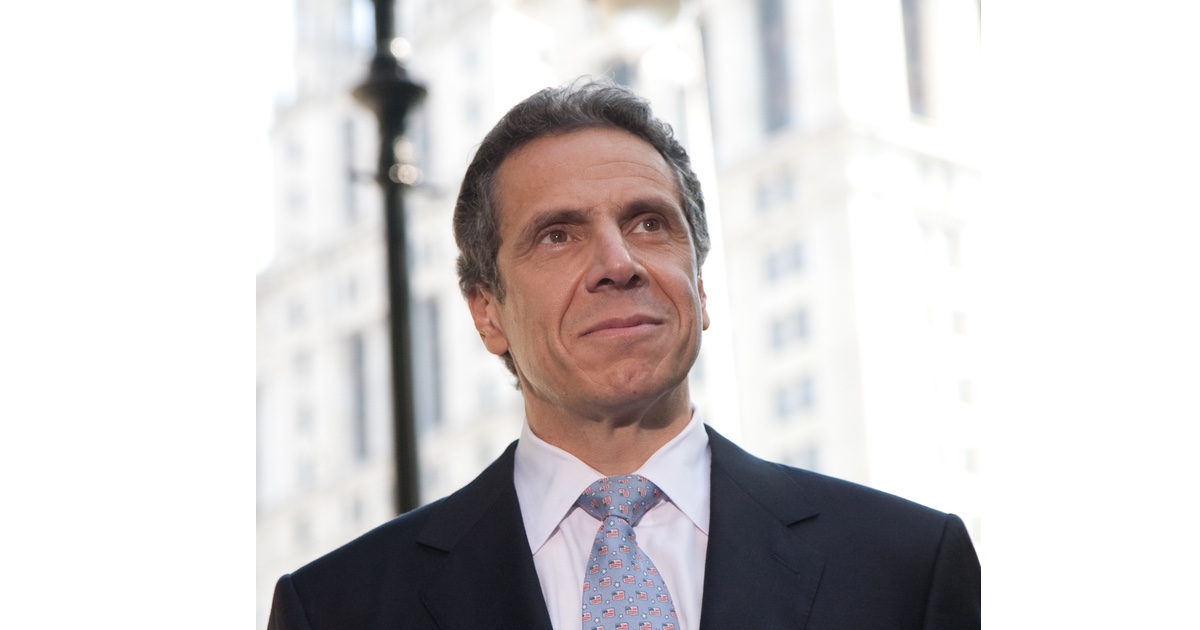 Responding to reports that users can turn on a Group FaceTime call recipient’s iPhone mic without them knowing, Governor Cuomo said:

“[The] FaceTime bug is an egregious breach of privacy that puts New Yorkers at risk.”

The flaw could be “exploited for unscrupulous purposes,” the New York Governor added (via Bloomberg News). He also advised people in his state to disable FaceTime until the issue is resolved (via New York Post).

Apple took the Group FaceTime service offline Tuesday when the full extent of the issue emerged. At the time of this writing, GroupTime FaceTime remained unavailable, per the company’s system status website.