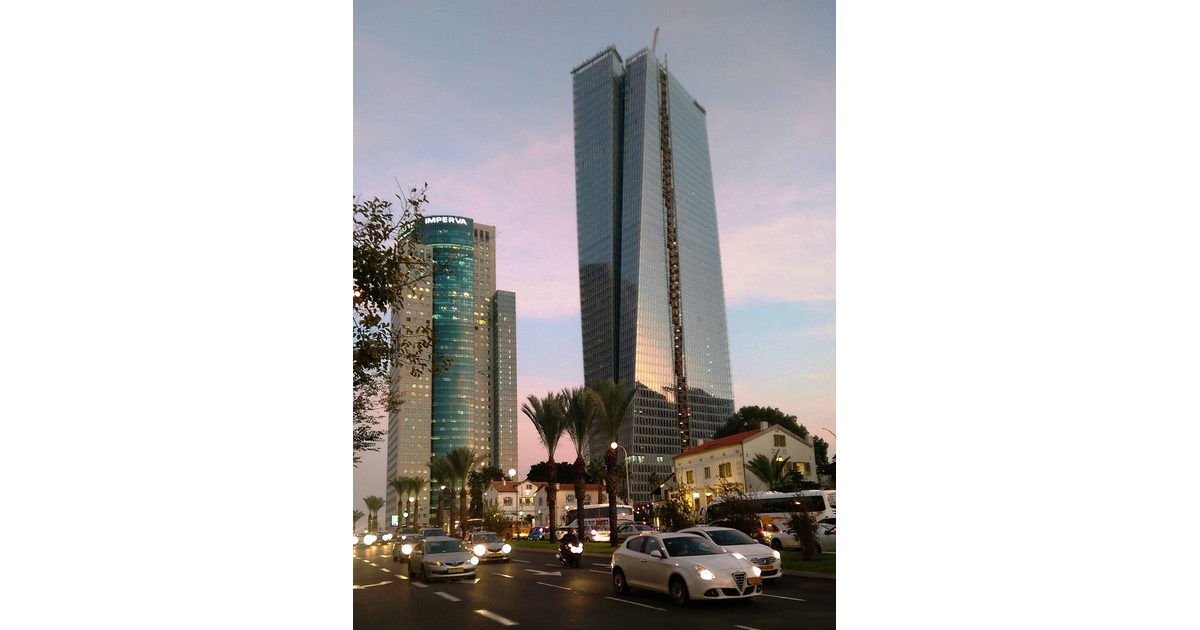 Plans to open an Apple Store in Israel have been cancelled. Mall owners and Apple were unable to agree financial terms.

The Israeli Apple Store was set to open in the Azrieli Sarona Tower in Tel Aviv. Apple had worked to open a store in Israel for the last two years. It had looked at sites on Rothschild Boulevard in Tel Aviv and the Malcha mall in Jerusalem. However, no mall owners could agree to its financial terms. These included covering Apple’s inventory and marketing costs. (via Haaretz).

As 9to5Mac noted, this is not the first time the Apple has played hardball with the location of its stores. When Stockholm’s city council rejected its plans in October 2018, Apple cancelled them. It worked to sell the land it had purchased back to the city at a significant profit.