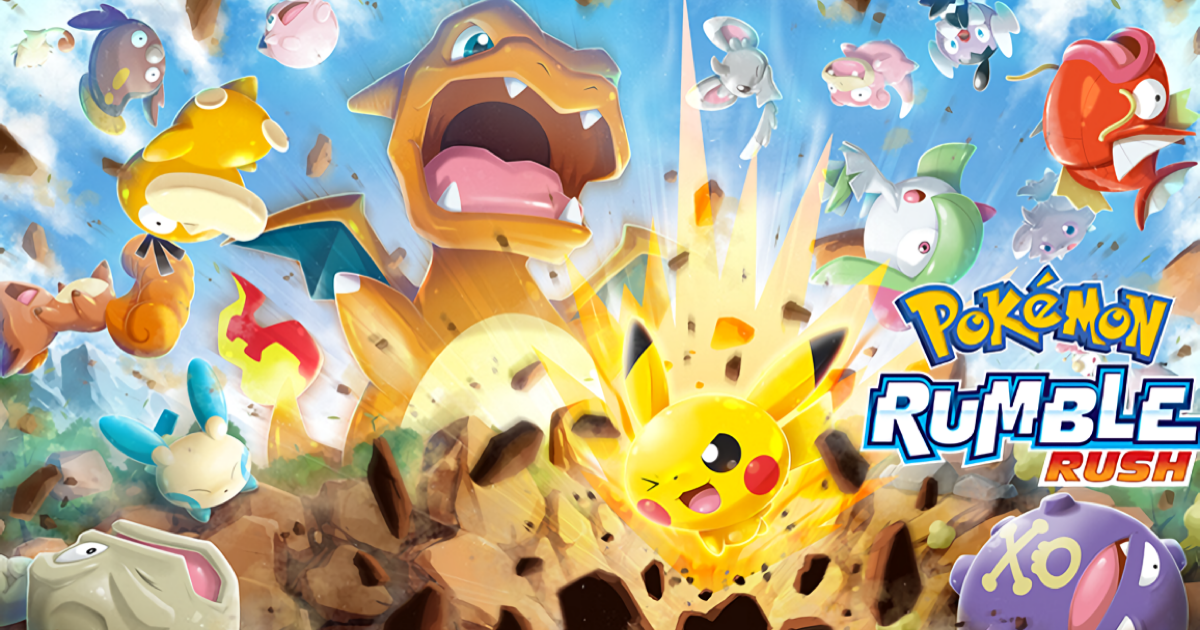 A new Pokémon game called Rumble Rush is heading to iOS soon. It first launched in Australia and will make its way to other countries.

As you battle wild Pokémon, some of them will join your team. Keep collecting more Pokémon to build up an assortment of heavy hitters. Plus, the more you collect the same species of Pokémon, the stronger those Pokémon will be when they join you! You’ll need to gather a crew of powerful Pokémon partners to take on the islands’ Super Bosses.

It sounds like we’ll only see first-generation Pokémon from the Kanto region, although it’s possible more will come in the future.