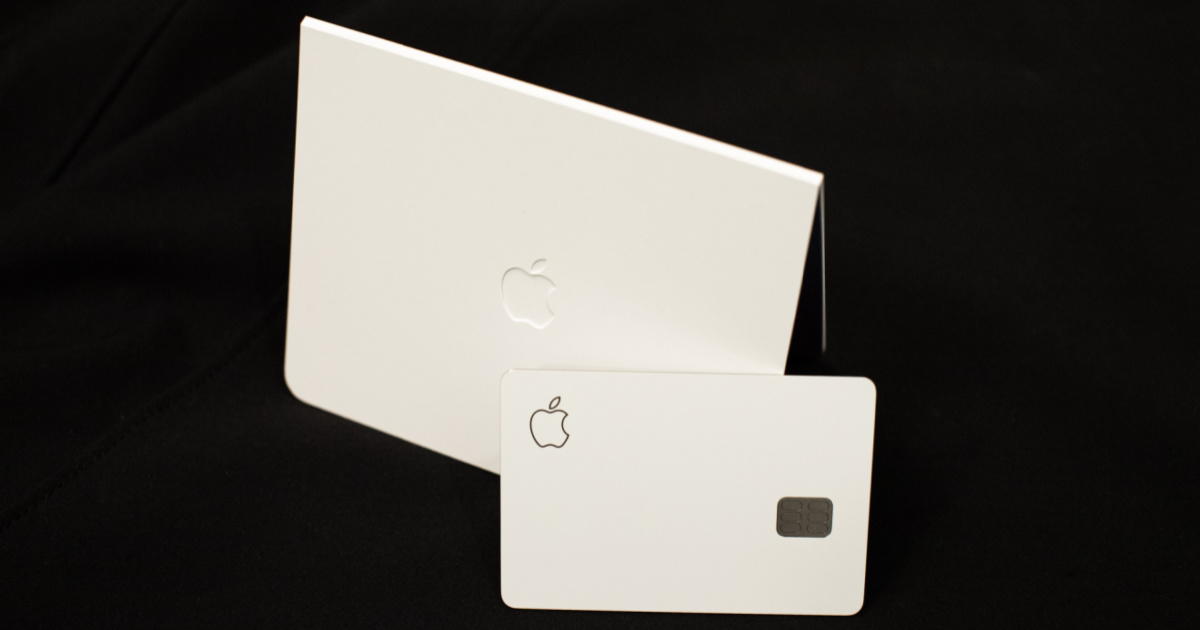 When the Apple Card first arrived, its growth was almost unprecedented for a credit card. Unfortunately, the rapid expansion may have led to a wave of disputed transactions. This, in turn, generated enough consumer complaints for Goldman Sachs to come under investigation by the Consumer Financial Protection Bureau (CFPB). According to some, the rapid growth of Apple Card is to blame for Goldman Sachs coming under fire.

Overwhelmed by Disputes and Complaints

Anonymously, several inside sources talked to CNBC about the issues surrounding Apple Card at Goldman Sachs. For those unaware, Goldman Sachs issues and manages the Apple Card on the tech giant’s behalf. The sources told CNBC that the credit card company experienced an unexpected rush of customers seeking chargebacks.

To deal with the disputes, Goldman Sachs turned to automation and outside vendors. These vendors, known as business process organizations (BPOs), tend to be known for high turnover rates and undertrained employees. You can imagine what happened next.

Customers would call for help, and the answers they received didn’t really amount to anything. Even worse, valid refunds were inadvertently denied, simply because the BPO employees didn’t know what they were doing.

In February, Apple reached out to users with dismissed claims, offering them the opportunity to resubmit their disputes. However, that came too late to stem the tide of complaints to the CFPB.

Reportedly, Apple Card users doubled to 6.4 million by May 2021. Since then, the numbers may have doubled yet again. When Goldman Sachs agreed to sign on for the Apple Card, the financial institution apparently failed to plan properly for its popularity.

Servicing the Apple Card, some have said, has resulted in Goldman Sachs failures “more reminiscent of a traditional issuer than a customer-first disruptor.” Goldman, in many cases, failed to respond to disputed transactions within the timeline U.S. law mandates.

Beyond that, customers reported getting conflicting information and experiencing extremely long wait times on the phone. Now, a CFPB probe is looking at a wide range of billing and service issues.

While Goldman hasn’t mentioned Apple Card directly, it’s pretty clear Apple Card is the bulk of its business. In fact, most of its $11.84 billion in card loans to date come from Apple Card. The bank did launch a GM-branded card in January, but its contributions to the woes cannot amount to much.

Should CFPB regulators find Goldman Sachs acted contrary to U.S. law, the bank could find fines or other punitive actions.