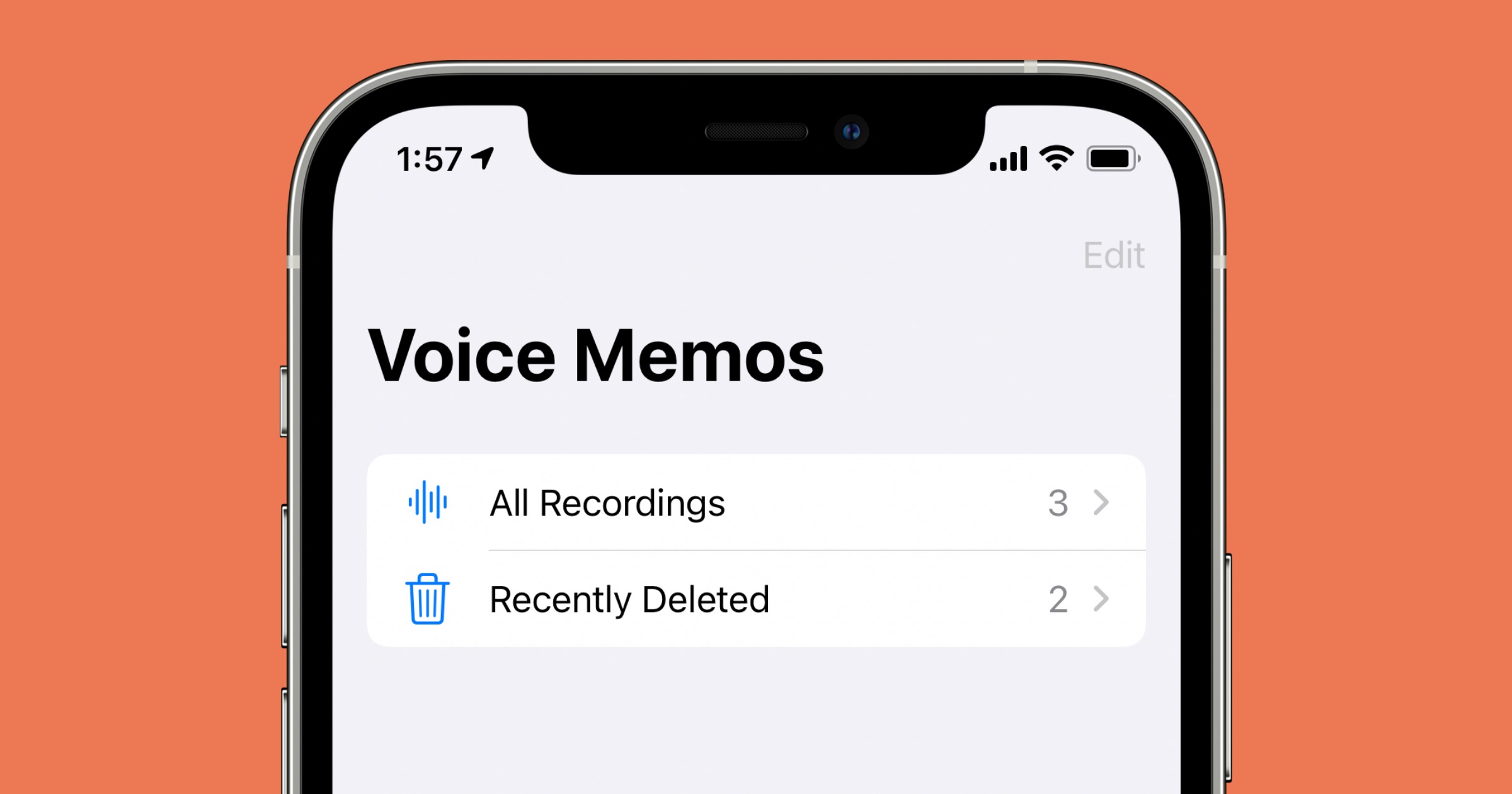 Apple published a support page on Thursday that says the company is ending support for its Music Memos app and encourages people to use the Voice Memos app instead. Users will be unable to download Music Memos after March 1, 2021.

Apple released Music Memos in 2016 as a sort of simplified version of GarageBand. It let people record quick song ideas that musicians had in the moment and apply editing like lyrics, auto-generated bass and drums, and a way to view chords. People couldn’t hen share them with Apple Music Connect (now defunct) or import them to GarageBand or Logic Pro X.

The next time you open Music Memos you’ll likely see a message called “Recording is moving to Voice Memos”. Tap the Export button and it will automatically move them to Voice Memos. It may take a few minutes if you have a lot of recordings. In Voice Memos, they will appear in a folder called Music Memos.