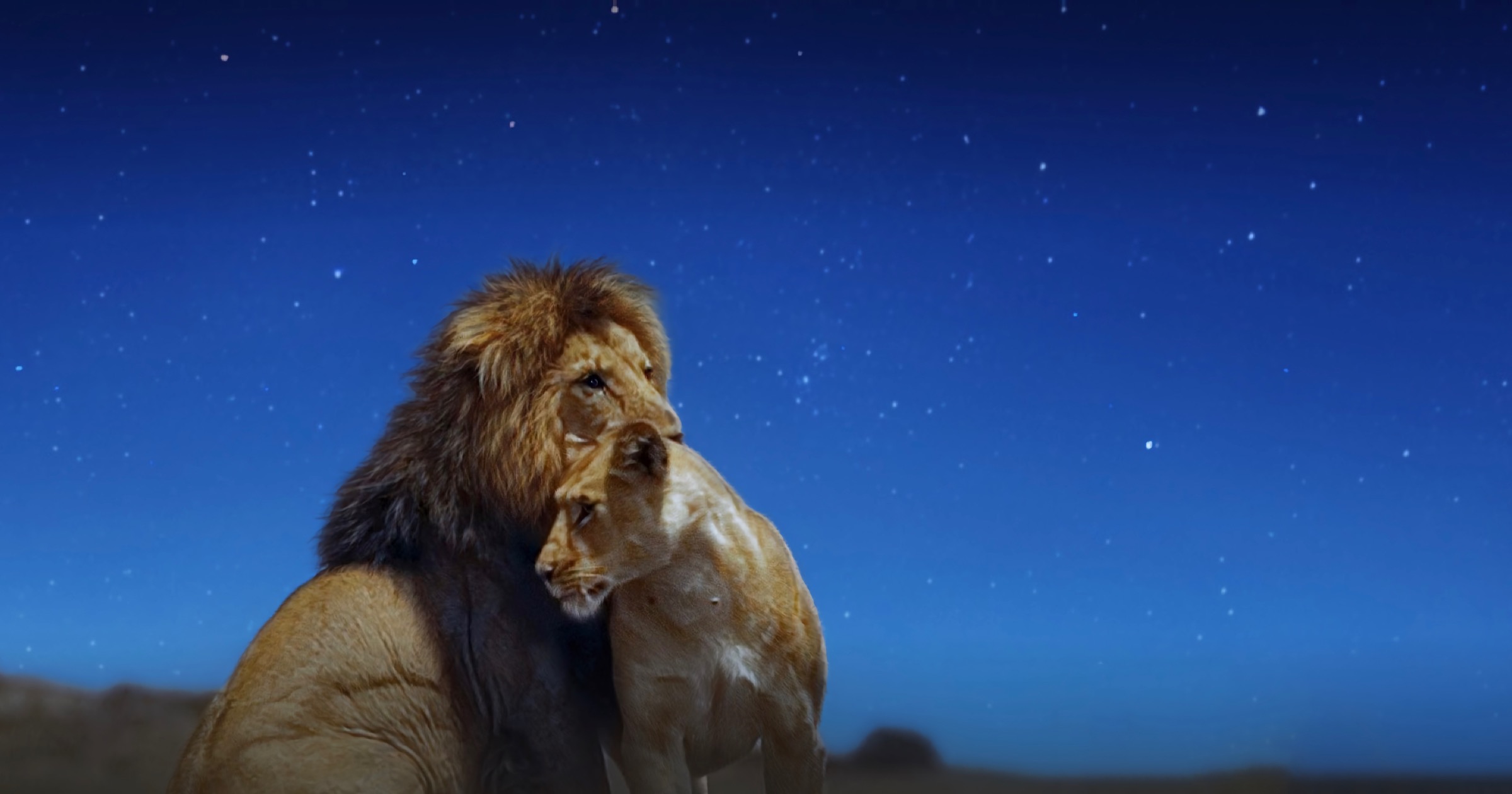 Dark because it’s shot at night 😉

Earth At Night in Color

But as we’re reminded in each of the six episodes, it’s actually not dark. In spite of the camera crew following around animals and filming them at night, we get to see “Earth at night in color” because of these amazing low-light cameras. As I understand it they don’t work in pure darkness, needing at least the light of the moon to work.

The effect is almost eerie. We’re watching as these animals go about their lives and you would think it was shot in daylight were it not for stars twinkling in the sky. At the end of each episode we see a couple minutes of behind-the-scenes footage. The film crew never mentions exactly what cameras they’re using, but narrator Tom Hiddleston tells us they’re 100 times more sensitive than the human eye.

Here are the episodes:

Like most nature documentaries you feel sympathetic towards these animals and triumphant when they succeed. There’s a lion searching for her lost cubs for days, an injured jaguar trying to find food, and birds in cities that crash and die because skyscraper windows and lights confuse them. But there are funny moments too, like an angry elephant who’s had enough of the ruckus.

I was disappointed that there were only six episodes, but as the Apple TV page mentions season one we’ll be seeing more episodes in the future. The kill scenes are never gory and the mating takes place off-camera, so this series is good for the whole family.