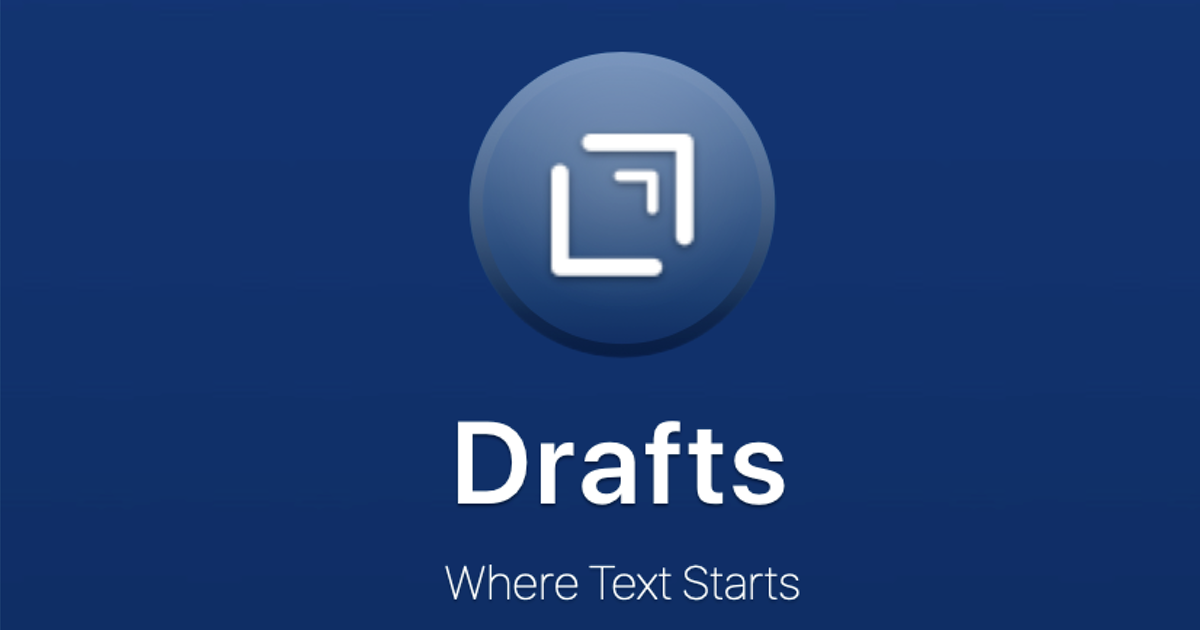 Drafts is one of my favorite apps on both Mac and iPhone (I actually wrote this story on it). The Mac version of the note-taking app got a significant update on Wednesday.

Crucially, the update included the introduction of Drafts Actions. This allows integration with a variety of different apps. The feature was previously only available on iOS. Users with Actions already setup will find these automatically sync to their Mac. The app is available in the Mac App Store and iOS App Store. The pro version costs $19.99 for a year’s subscription. It allows sync between multiple devices.