Fujitsu announced a schedule for ScanSnap updates to correct issues in macOS Sierra. The company has been dealing with compatibility problems that threatened PDF content for Apple’s newest Mac operating system. Futjitsu pushed updates to some users on Thursday and unveiled a schedule for other devices later in October. 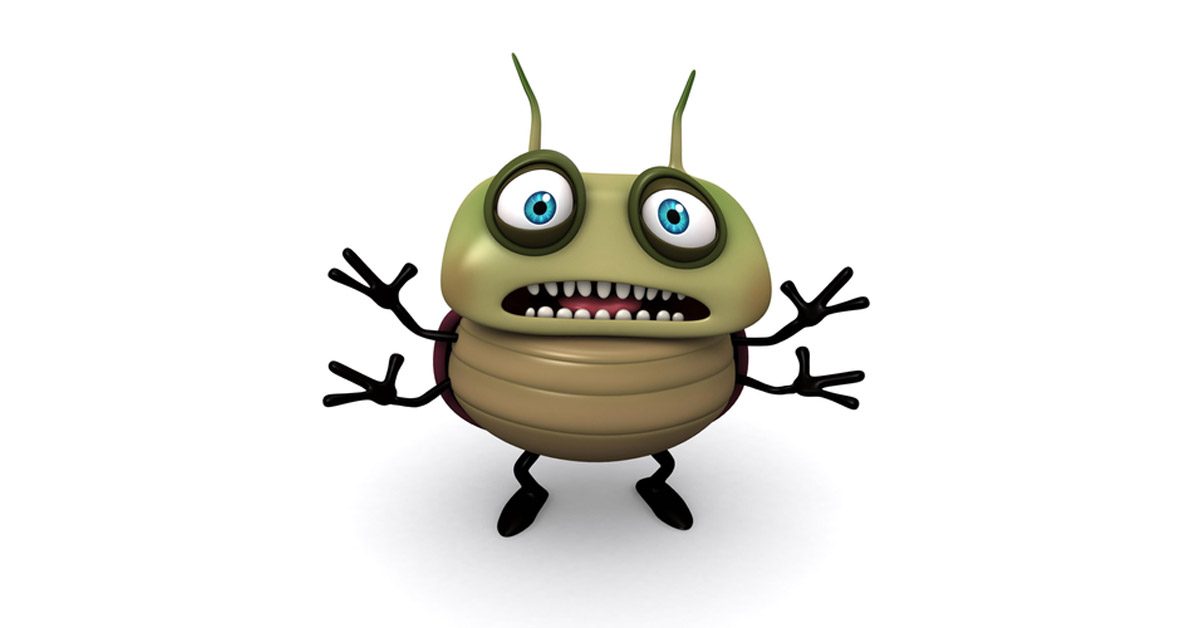 Starting on October 6th, the company had updates for ScanSnap models iX500, iX100, SV600, S1300i, S1100i. those users would be able to download new versions of ScanSnap Manager and CardMinder.

But this update only deals with documents created going forward. “This category update will not resolve PDF files previously created by ScanSnap nor the problems with ScanSnap Organizer,” the company wrote in in a blog post.

At the end of October, ScanSnap Evernote Edition will be updated. Fujitsu hasn’t yet provided a specific date.

Fujitsu also said it was continuing to work on the problem affecting already-created PDFs, but it didn’t announce a time frame for fixing the issue.

Those with older ScanSnaps may want to update your software to the latest, even if it states unsupported. I love that they release the latest with drivers for the old scanners, I’m using my S510M from 2008 still (on macOS Sierra). I’ll be upgrading to the next model they release!!!