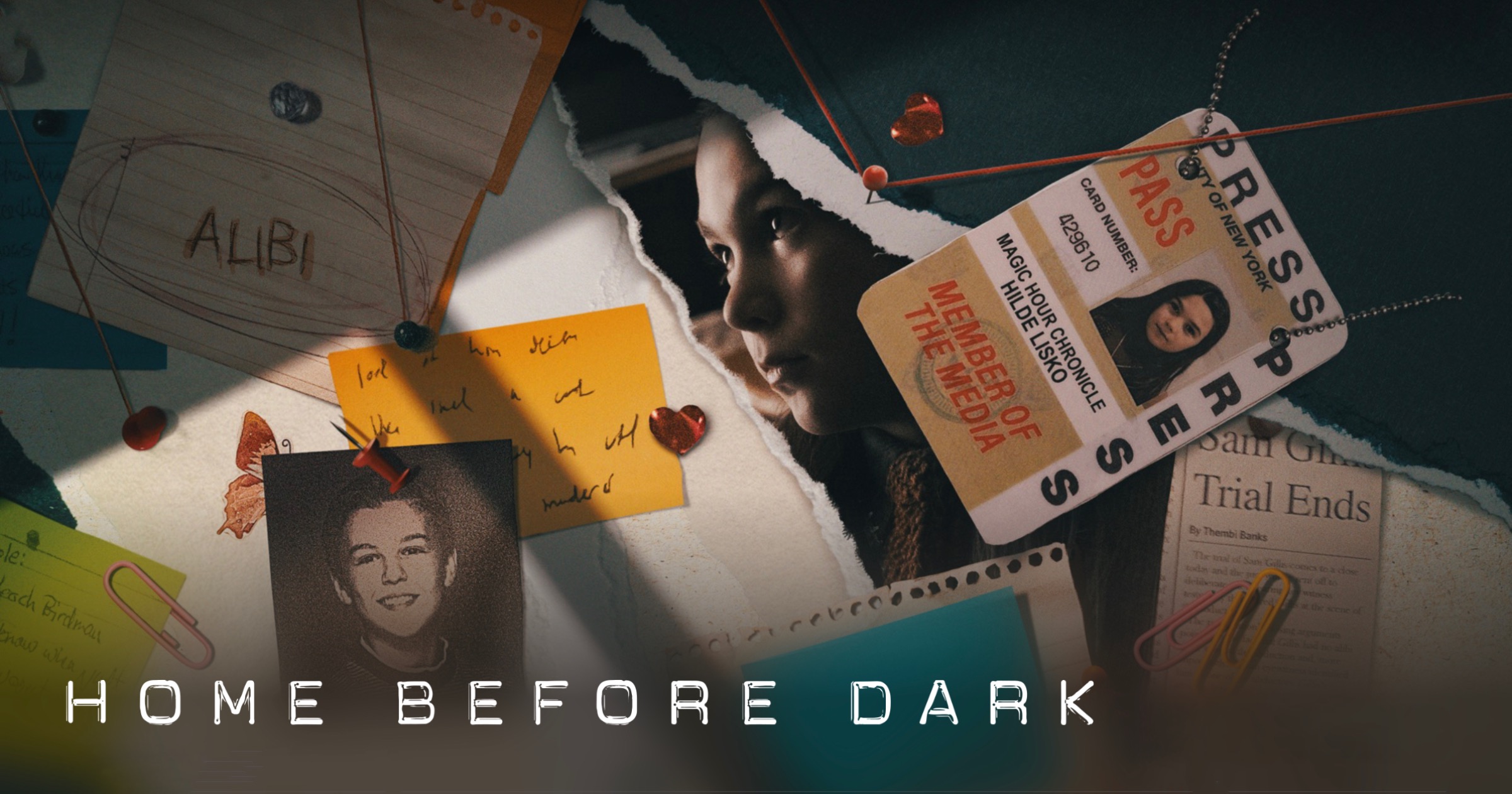 “Home Before Dark” season two will premiere on Apple TV+ Friday, June 11. The mystery drama was created by Dana Fox and Dara Resnik (via Deadline).

Starring Brooklynn Prince and Jim Sturgess, the first episode debuts on June 11 with a new episode released thereafter every Friday. Season two follows reporter Hilde Lisko (Ms. Prince) as she seeks to learn more about a mysterious explosion that hits a local farm. The investigation leads her to fight a powerful and influential corporation, jeopardizing the health of her family and Erie Harbor.