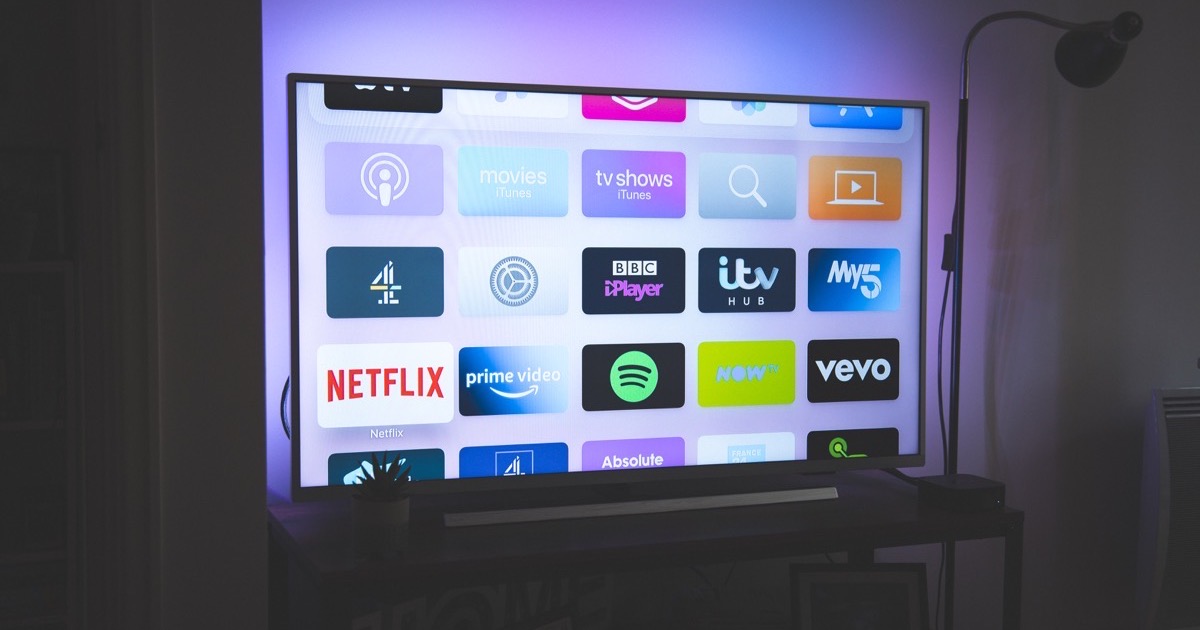 The first competition series is coming to Apple TV+ with a recent order of “My Kind of Country” produced by Hello Sunshine, Jason Owen, and Izzie Pick Ibarra.

My Kind of Country

“My Kind of Country” will be a musical competition to search for country music talent from around the world. It will be executive produced by Done + Dusted, while Emmy Award-nominated Adam Blackstone will serve as musical director.

“My Kind of Country” will revolutionize the music competition genre with a fresh, new documentary sensibility. The hybrid series will break down cultural and musical barriers in the country music space, inviting innovative musicians to unleash their authentic voices and take center stage.

This news joins another announcement Monday afternoon in which customers can purchase a bundle composed of Apple TV+, CBS All Access, and SHOWTIME.

One thought on “Apple Orders ‘My Kind of Country’ Competition Series”