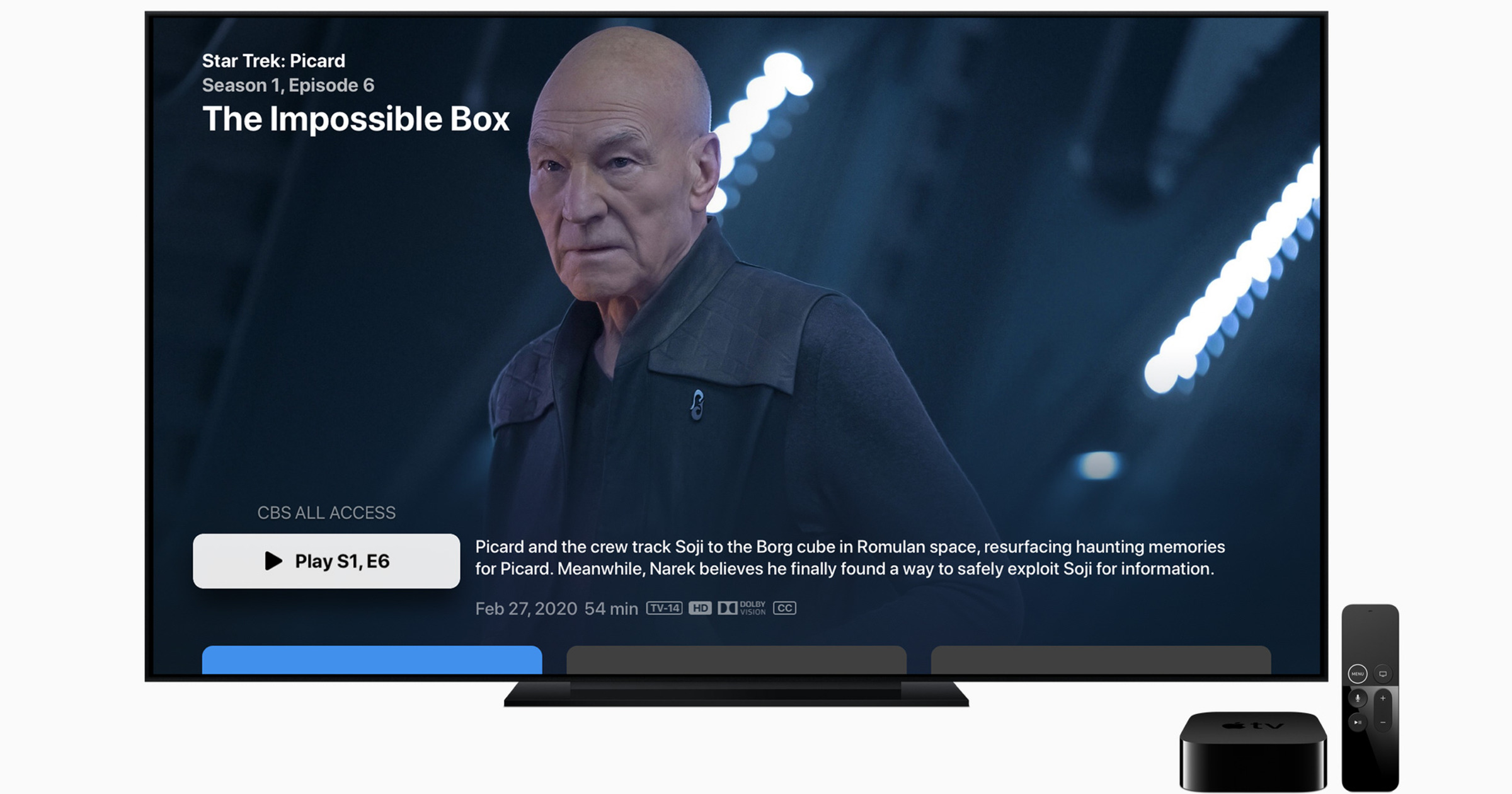 Apple announced Monday that is releasing a package that includes CBS All Access and SHOWTIME for only $9.99 alongside Apple TV+. Such a bundle is the first one from Apple including the video streaming service. News of the potential bundle broke Friday and has now been confirmed.

The bundle allows customers to access the CBS All Access Commercial Free plan and SHOWTIME, alongside Apple’s original shows.  Content from all three services is available online and offline, ad-free and on-demand, via the Apple TV app. Furthermore, subscriptions can b shared with up to six people with Family Sharing. 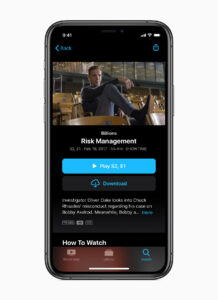 Apple TV+ gives you access to award-winning Apple Originals, with more high quality series and movies being added each month. This bundle is a big bonus for Apple TV+ subscribers, giving them the best of CBS and Showtime on the Apple TV app at a great value.

“There’s no better time to launch this special bundle,” added Marc DeBevoise, ViacomCBS’s chief digital officer and ViacomCBS Digital’s president and chief executive officer. “CBS All Access has recently expanded to now have 20,000+ episodes and movies for fans to enjoy, plus a great slate of new content from exclusive original series, like ‘Star Trek: Discovery’ and ‘The Stand,’ to new programming from CBS like ‘Big Brother,’ ‘Love Island,’ and more.”

Showtime is pleased to be part of a package with CBS All Access offering our broad array of truly addictive series, sports, and documentaries to Apple TV+ subscribers. It’s great to be able to reach so many viewers with an offer that delivers our premium content through the Apple TV app.

The commercial-free version of CBS All Access would normally cost $9.99 per month, while SHOWTIME would cost $10.99 per month. Apple TV+ costs $4.99 per month, but many users get it free having bought a qualifying device. Apple is expected to announce further bundles made up of its services in the near future.