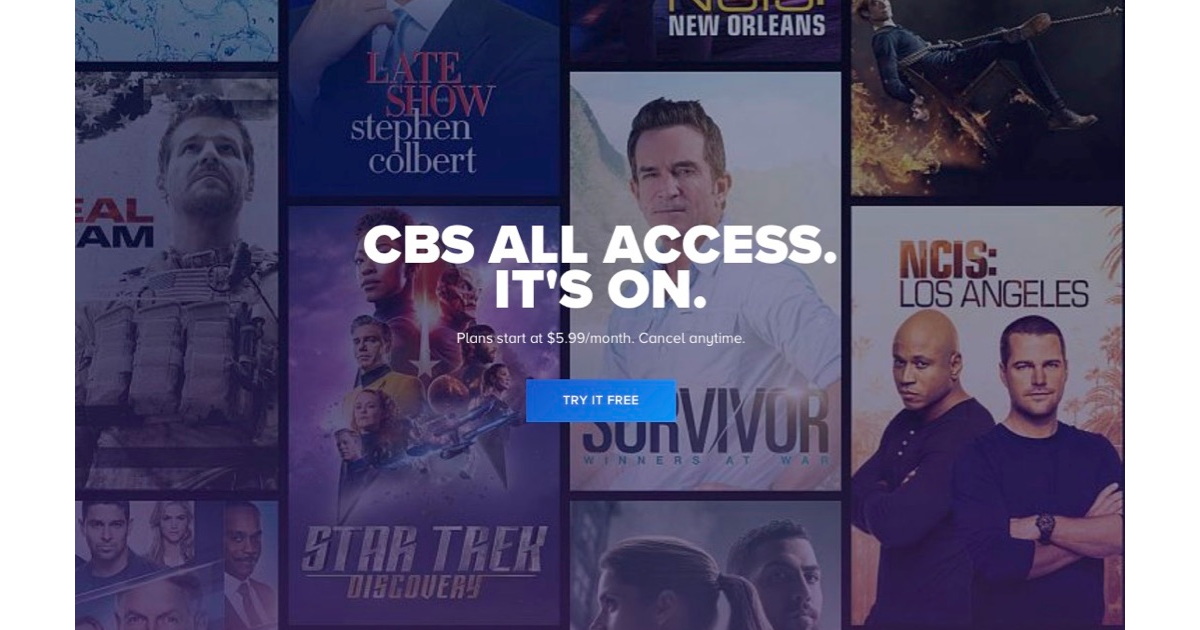 The first AppleTV+ bundle looks set to be a discounted offering for CBS All Access and Showtime, and it could start as early as Monday. Subscribers to Apple’s streaming service will be able to access both the CBS and Showtime channels in the TV app for a combined total of $9.99 per month (via Bloomberg News).

Save Money With Apple TV+, CBS All Access, Showtime Bundle

CBS All Access normally costs $9.99 per month itself while Showtime is $10.99 a month. Even though you would need a Apple TV+ subscription ($4.99 for those who are not getting it free due to having a new device,) it’s still a significant saving. Content will be accessed via the TV app. The news follows revelations about the Apple One set of bundles, set to offer a collection of Apple services at reduced prices.