This year Apple made it possible to log into iCloud.com on iOS. Previously you would see a page directing you to use the apps. Further, you can also log in via Touch ID/Face ID. And now there’s another update. 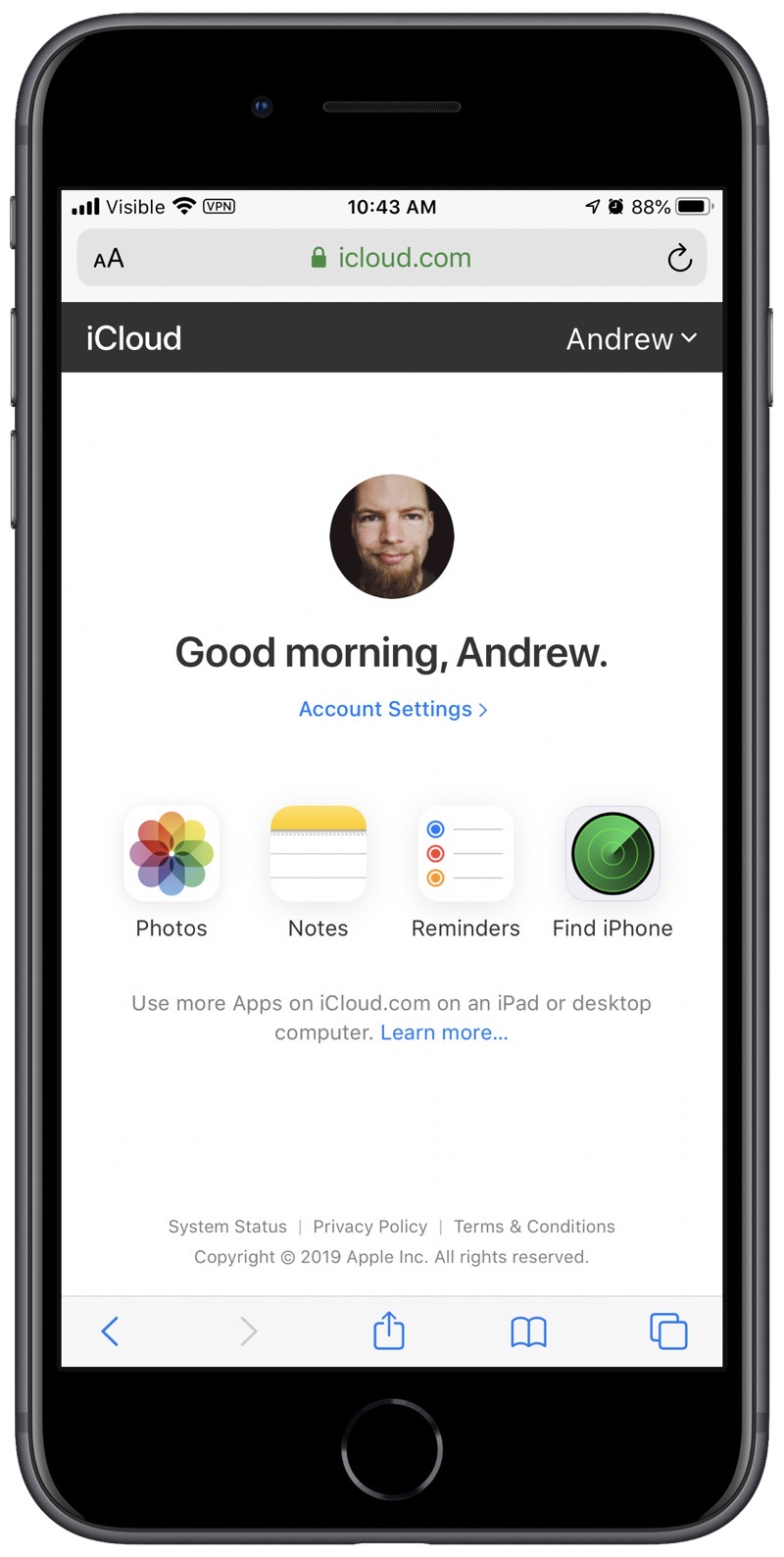 When Apple made it possible for iOS devices to log into iCloud.com the only app that appeared was Find My. But now you can access your Apple Notes, Photos, and Reminders, provided that you sync them via iCloud of course.

Since you have the apps available you probably won’t need to use them on iCloud.com much, but it’s good to know there’s another option. You might even be able to access them on Android devices, but since I don’t have one I can’t test that.