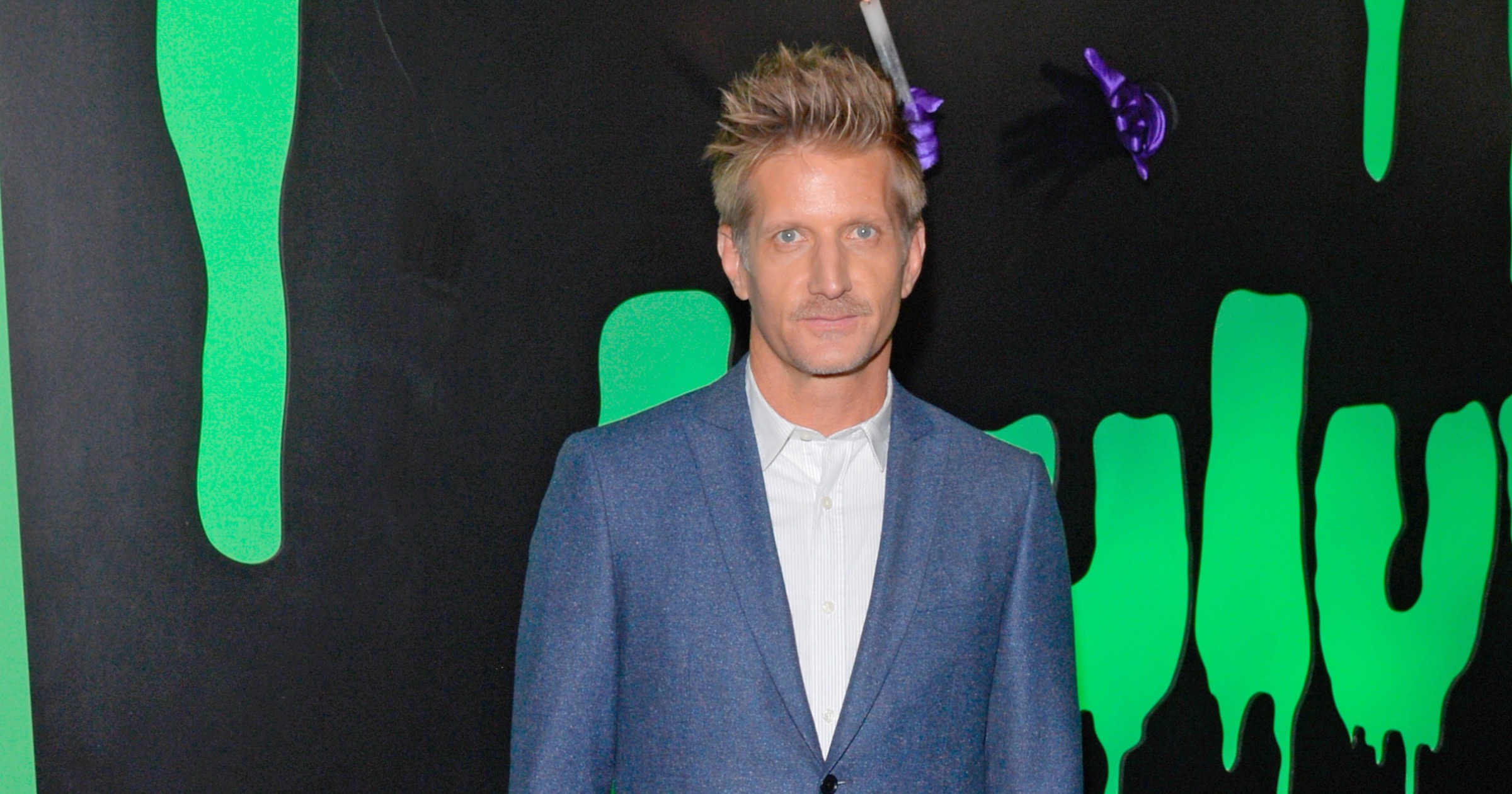 The dramedy series is from Annie Weisman (“Almost Family”) and Tomorow Studios. Alexandra Cunningham and Ms. Weisman will be the showrunners.

Written by Weisman, who also will serve as showrunner, Physical is set in a 1980s Southern California beach community. It follows Sheila (Byrne), a woman struggling in her life as a quietly tortured housewife who finds an unconventional path to power through an unlikely source: the world of aerobics.

Della Saba will portray Bunny, an aerobics instructor with a hot temper and an enigmatic past. Dierdre Friel will play Greta, a socially awkward fellow mother at Sheila’s daughter’s school who becomes her friend and confidant. Ashley Liao is Simone, a student of Danny’s who is as enamored with him as she is ambitious.