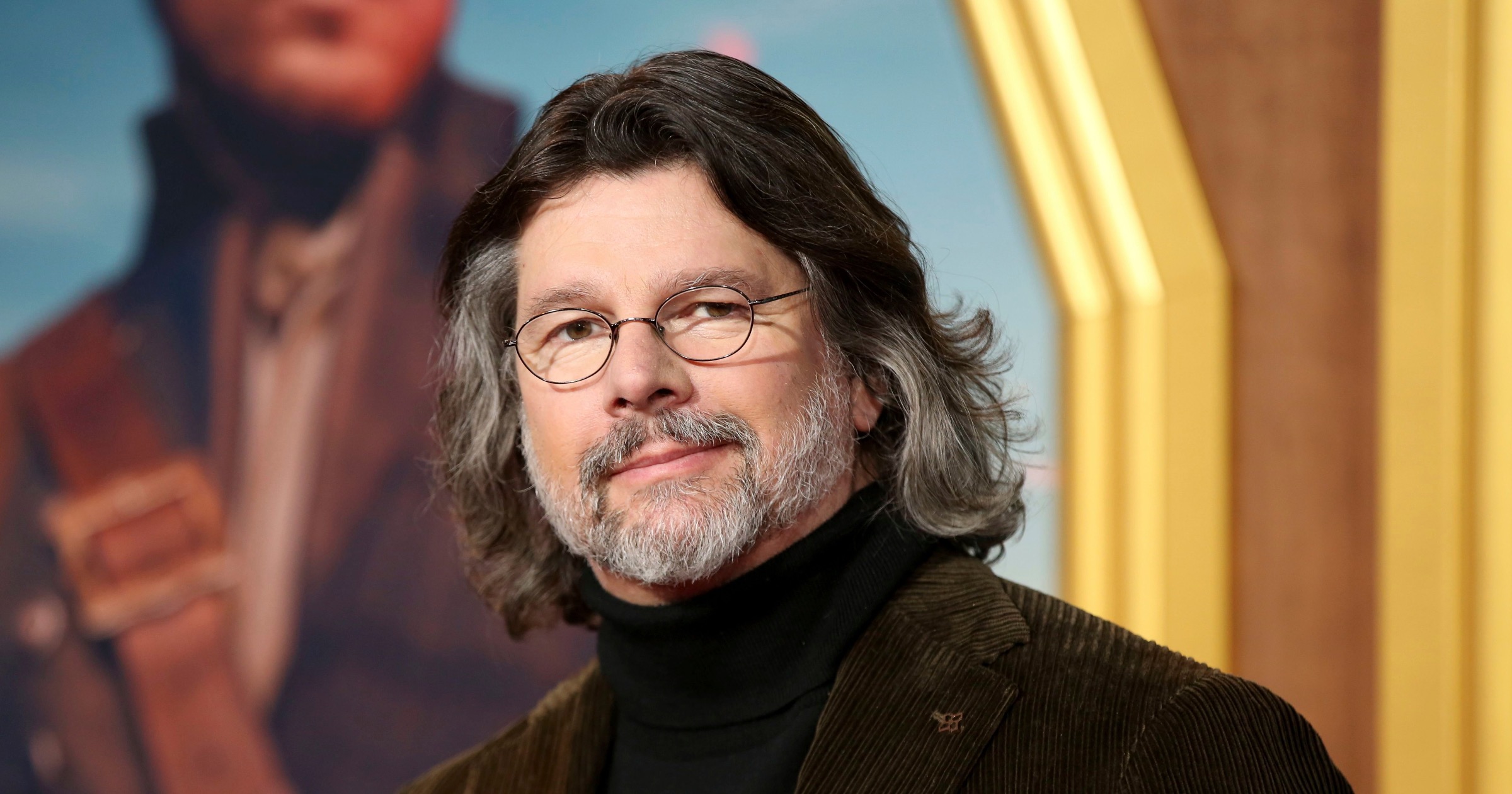 Well known for shows like “Battlestar Galactica” and “Star Trek”, Ron Moore sat down for a podcast interview to talk about what it was like working for Apple on “For All Mankind” and his future goals (via THR).

Apple original “For All Mankind” debuted its second season on Friday. Here’s what writer Ron Moore had to say:

It’s a tech company that is getting into entertainment and there were growing pains to figure out. As I started working with Apple, I’m not used to people saying things like, “Well, Cupertino hasn’t weighed in on that.” The first year was a lot of growing pains of any company setting out to do something for the first time but it was greatly aided by the fact that I knew so many of the people who were in the Apple TV+ division.

Tim Cook came to the set and sat at the Mission Control consoles and enjoyed himself. He got lost in the consoles the keyboards: “Oh yeah, I remember this kind of CRT.” I would go to Cupertino for various things and was always [warmly received]: “For All Mankind, I love that show! I was a huge fan of the space program.”

In recent Apple TV+ news, the company shared a teaser image for “Lisey’s Story” from Stephen King and J.J. Abrams. Another show, “Mythic Quest” is returning for season two on April 7.