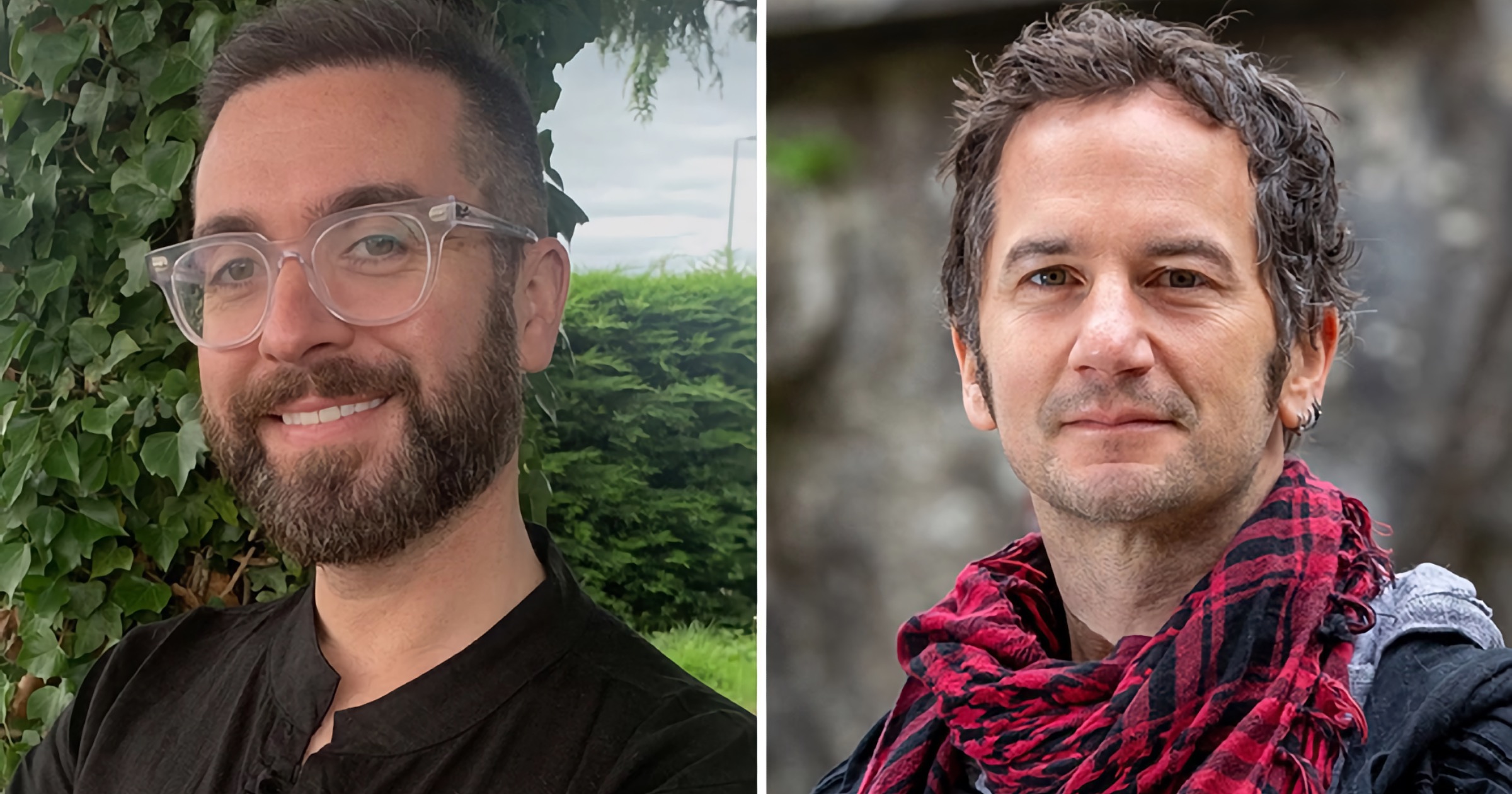 Directors Tomm Moore and Ross Stewart created “Wolfwalkers” for Apple TV+. In a new interview they talk about the film and their plans for more Apple TV+ content (via Deadline).

”Wolfwalkers” is actually the final film in an Irish Folklore Trilogy the duo created, with “The Secret of Kells” in 2009 and “Song of the Sea” in 2014. Here are a couple of highlights from the interview.

As we were doing research, we came across all the 17th century woodblock prints of the time, and they had this real kind of raw, dark, aggressive, energetic quality to them—and then also, these very austere, big black lines from the state of the rudimentary printing. So, it seemed to fit the visual style perfectly, and we wanted something that felt of that time, as well.

And we have a big series for Apple TV that’s not really announced. But it’s epic because it’s feature-quality, hand-drawn animation across 12 half-hours, and then a big, hour-long special at the end, which is going to take a lot of work.