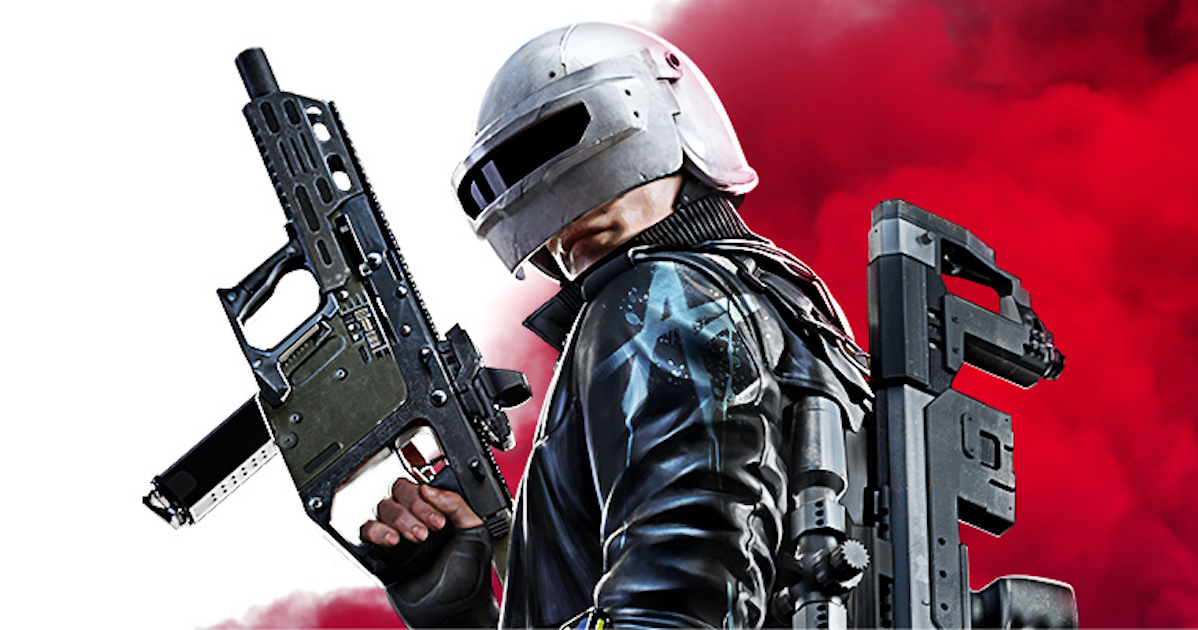 The next chapter in the PUBG franchise is landing soon, and iPhone users will be able to immediately jump into the fray. The futuristic take on battle royale launches on the App Store November 11. This free-to-play mobile game might be what finally gets me back into FPS-style gaming. PUBG: New State looks absolutely bad … well, you’ll have to see for yourself.

The runaway hit PUBG: Battlegrounds has been highly successful on PC and consoles. Chinese tech giant Tencent developed the mobile version of the original PUBG title, but that’s not the case for New State. The original developers, PUBG Studios, have handled all the development for PUBG: New State. They’re making the game available in over 200 countries and 17 languages on both iOS and Android at launch


The game takes place in the year 2051, offering a futuristic take on the tried-and-true PUBG formula. New features like weapon customization and in-game drones add to your tactical and strategic planning. Its developers say PUBG: New State will be “one of the most realistic and technologically advanced mobile games to date”.

At launch, the game will feature four unique maps that include the future-set Troi and franchise staple, Erangel. PUBG Studios plans to regularly update the game with new content, improved gameplay, and more.

CH Kim, CEO of PUBG Studios’ parent company KRAFTON, pointed out that the futuristic game will build on what the original created.

PUBG: NEW STATE inherits the core of the PUBG IP and will have a competitiveness in and of itself on the global market. KRAFTON will continue to produce games that will be enjoyed by players across the world. We’re committed to offering an expanded experience based on the belief that games will become the most powerful type of media.

PUBG Studios games have, historically, been beset with cheaters. One cheat-making group allegedly made more than $70 million selling cheats for PUBG Mobile. Like Activision and Valve, PUBG Studios is working hard to prevent cheating to keep a fair battleground for everyone.

At launch, the game will feature “strong anti-cheat” measures. The developers say they’ll be actively monitoring the gaming community. Their hope is to catch any problems before they become too widespread.

Preorders began in August for PUBG: New State on the App Store. Folks taking advantage of the preorder will get a limited-edition vehicle skin as an added benefit.