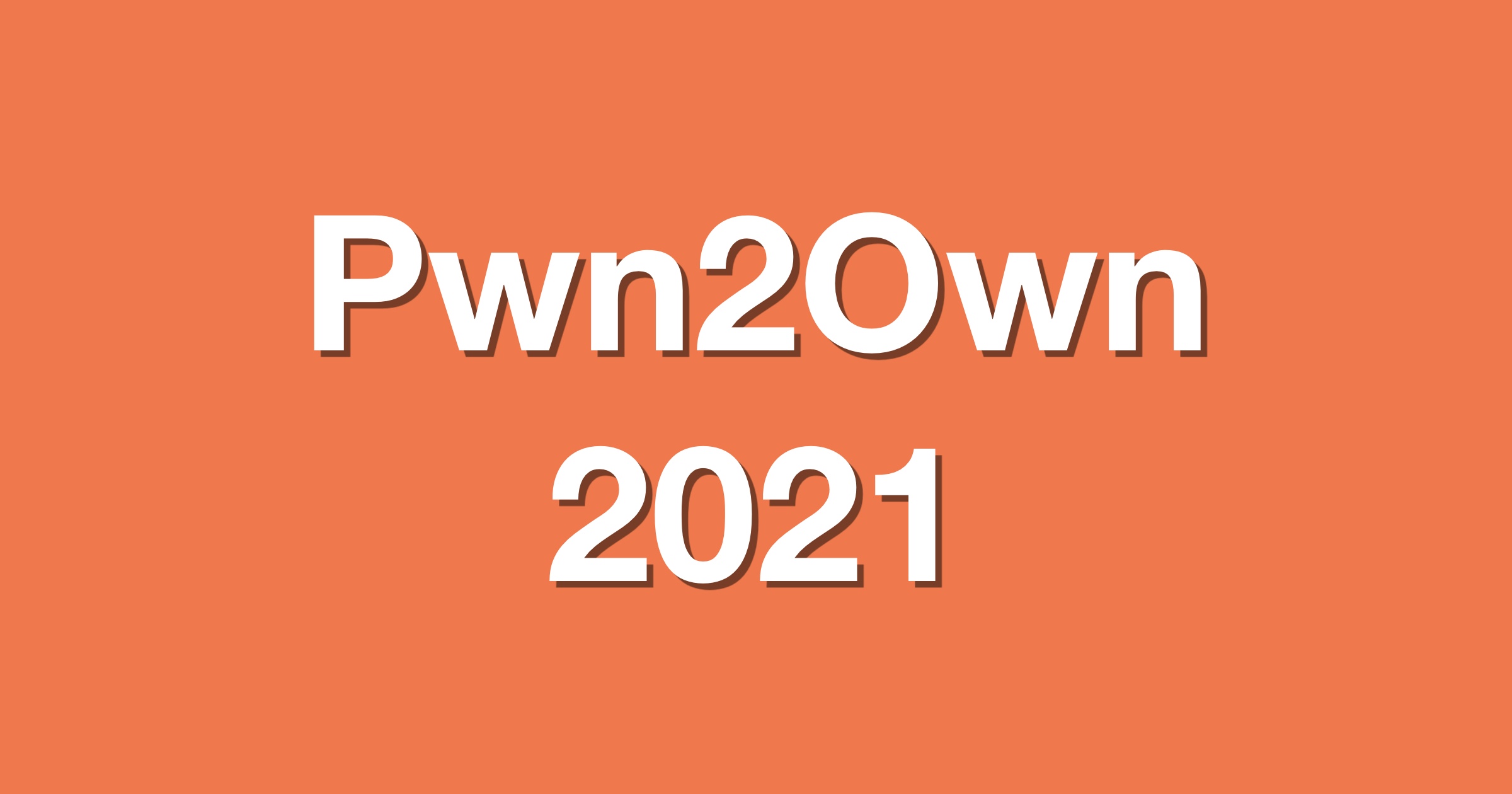 Pwn2Own is one of the biggest computer security competitions and it’s held twice a year at the CanSec West security conference. Hackers are challenged to find vulnerabilities in widely used software and mobile devices.

Confirmed! Jack Dates from RET2 Systems used an integer overflow in Safari and an OOB Write to get kernel code execution. He wins $100K plus 10 Master of Pwn points to start the contest off right!

Mr. Dates used an integer overflow through Safari to gain kernel-level access on a Mac. The kernel is the lowest level of an operating system that has complete control over everything, making this a serious hack in the hands of someone malicious.

An integer overflow means storing a bigger number than what that particular memory space supports. These can then lead to a buffer overflow, which is considered the number one most dangerous error in a system. When a program receives too much data, the leftover data can corrupt nearby memory space. This makes the program either report an error or act in ways the creator didn’t expect.