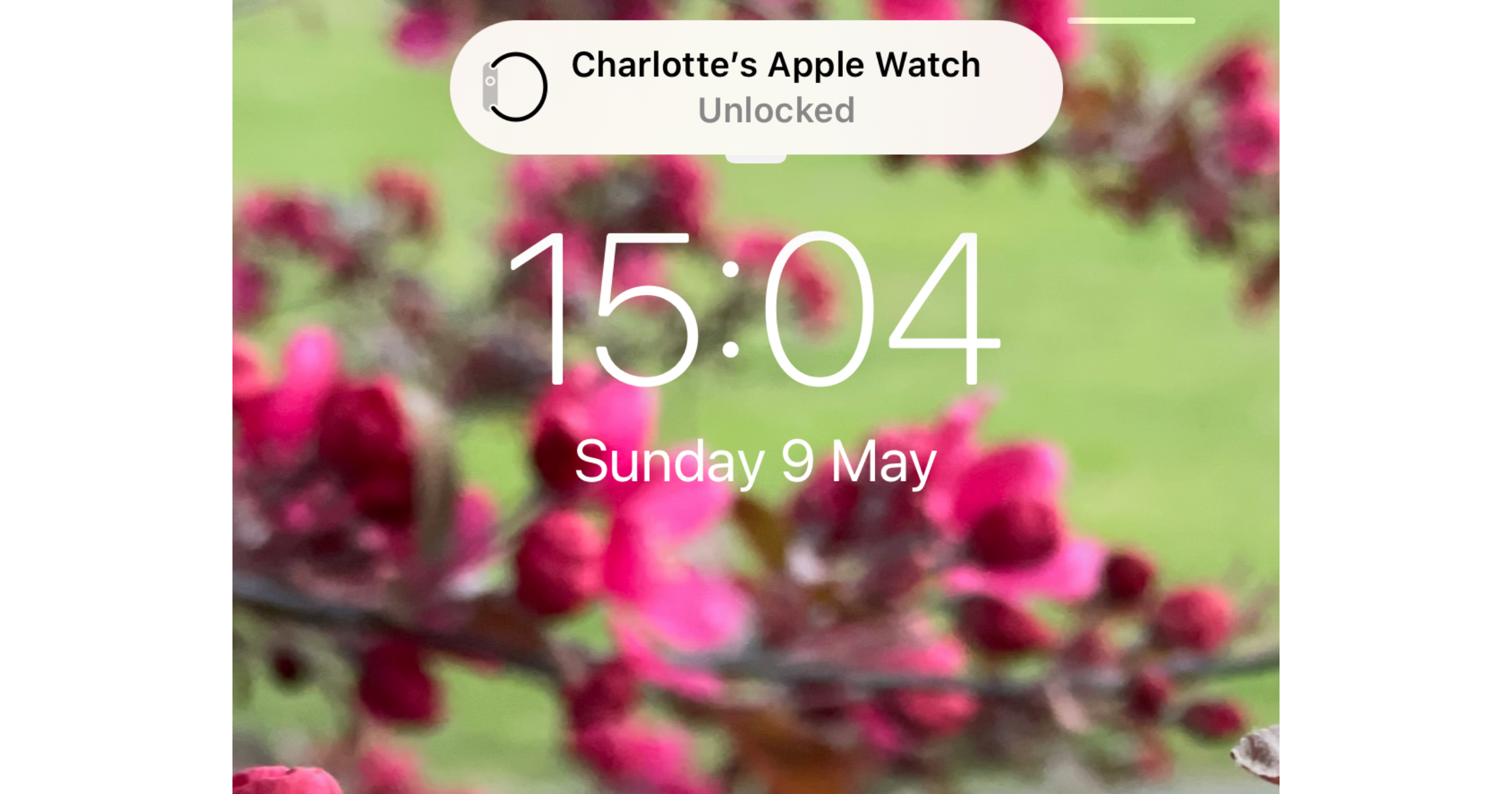 A notification I’d not noticed before, seen in the picture above, started appearing on my iPhone recently. It told me when my nearby Apple Watch had been unlocked.

I only started noticing this notification after installing iOS 14.5. The Mask Unlock feature is also turned on. However, while that allows you to unlock an iPhone whilst wearing a mask, this is about the Apple Watch being unlocked. This new notification appears both when the passcode is entered or sustained movement unlocks it. For completeness, I’m using an iPhone 12 Pro and Apple Watch SE, both running the latest public (not beta) versions of their respective operating systems.

It’s hard to immediately think of many practical uses for such a notification (although please feel free to share any you can think of in the comments below!), beyond perhaps alerting a user if a misplaced/stolen Apple Watch is being used by somebody nearby. However, it is a further, nice, demonstration of the close integration of the two devices and their operating systems.

Nearby as in, ‘on my wrist’. I like the notification because unlocking the watch when I have just put it on takes a few seconds (and this only occurs when the phone unlocks using face ID not when it is already unlocked). The time to unlock the watch seems to take longer than before but also seems more consistent. Perhaps this is a security improvement?

Yes the use I can think of is if you are not wearing your watch and it becomes unlocked.

I want a haptic and audio alert when I am wearing my watch and walk away from my iPhone.